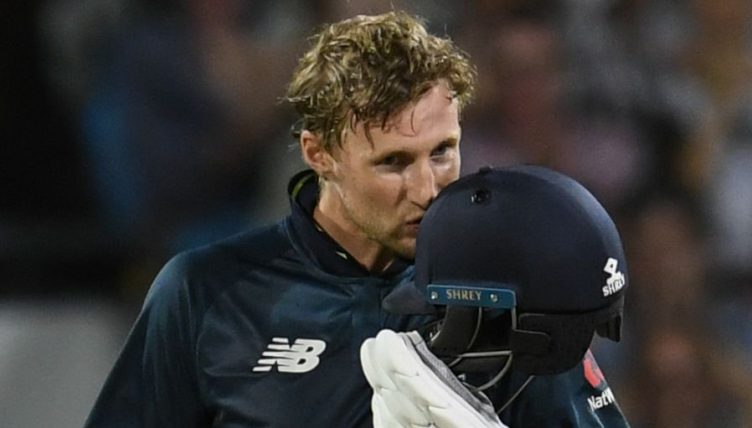 West Indies had posted a formidable target of 361, largely thanks to Chris Gayle who smashed 135 runs, but England fought back well to secure a dramatic six-wicket win.

Roy scored 123 off 85 balls and Root 102 off 97, while a 91 opening stand between Roy and Jonny Bairstow got England off to a solid start and set the foundations for the win.

Captain Eoin Morgan also made 65 and it was left to Jos Buttler to hit the winning runs, after Root got out with the scores level, with eight balls still remaining.

“We thought 361 was definitely chaseable,” Morgan said after the match. “We said at the halfway stage that it was game on. Jason and Jonny were brilliant and Jason got us way ahead of the game with that magnificent hundred.

“We don’t take Joe Root for granted at all. We’re extremely lucky to have him and to win in the fashion we did tonight, he played a big part.”