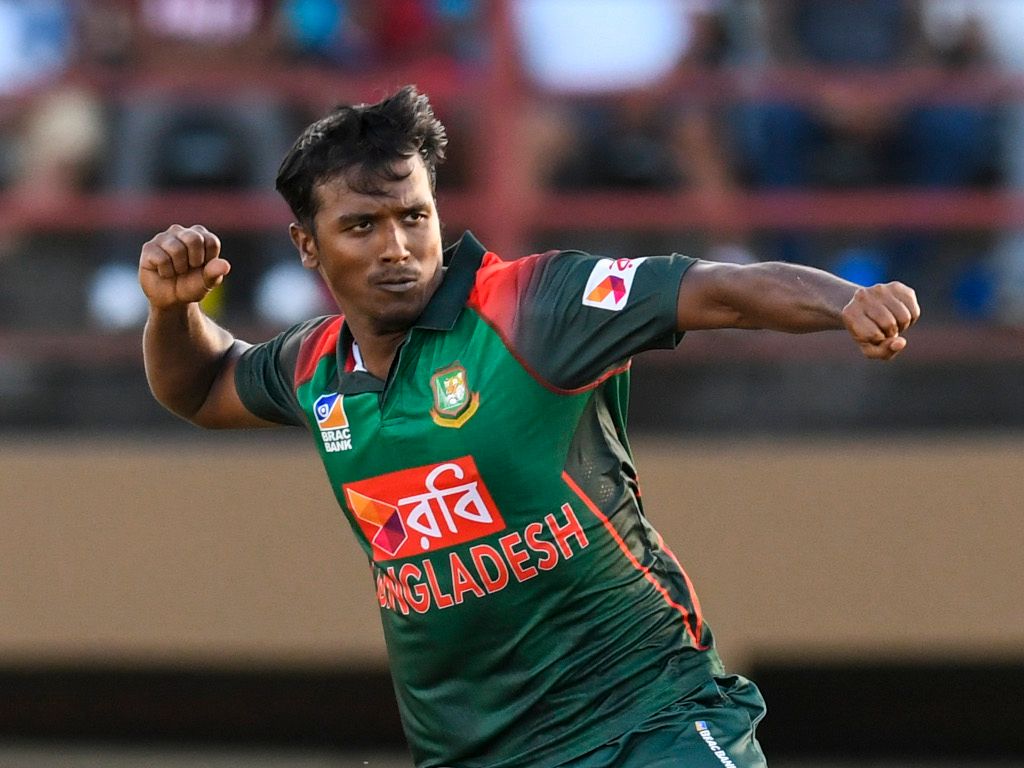 Bangladesh quick Rubel Hossain has received an official reprimand for breaching Level 1 of the ICC Code of Conduct during the deciding ODI against the West Indies on Saturday, which the visitors won by 18 runs in St Kitts to take the series by 2-1.

Rubel was found to have breached Article 2.1.4 of the ICC Code of Conduct for Players and Player Support Personnel, which relates to “using language or a gesture that is obscene, offensive or insulting during an International Match”. 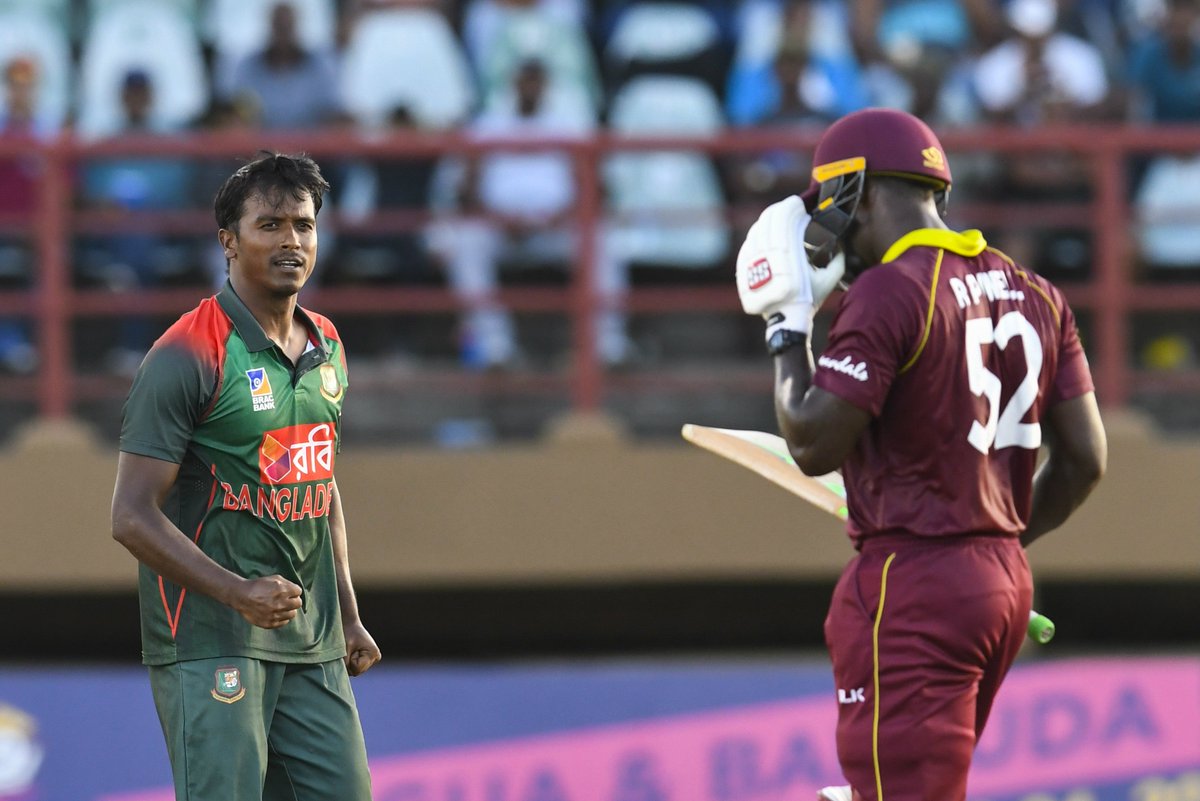 The incident happened in the 28th over of the Windies’ run-chase when Rubel used an inappropriate word, which was picked up by the stump mic, after Shimron Hetmyer edged him for a boundary.

After the end of the match, Rubel admitted the offence and accepted the sanction proposed by Chris Broad of the Emirates Elite Panel of ICC Match Referees and, as such, there was no need for a formal hearing.