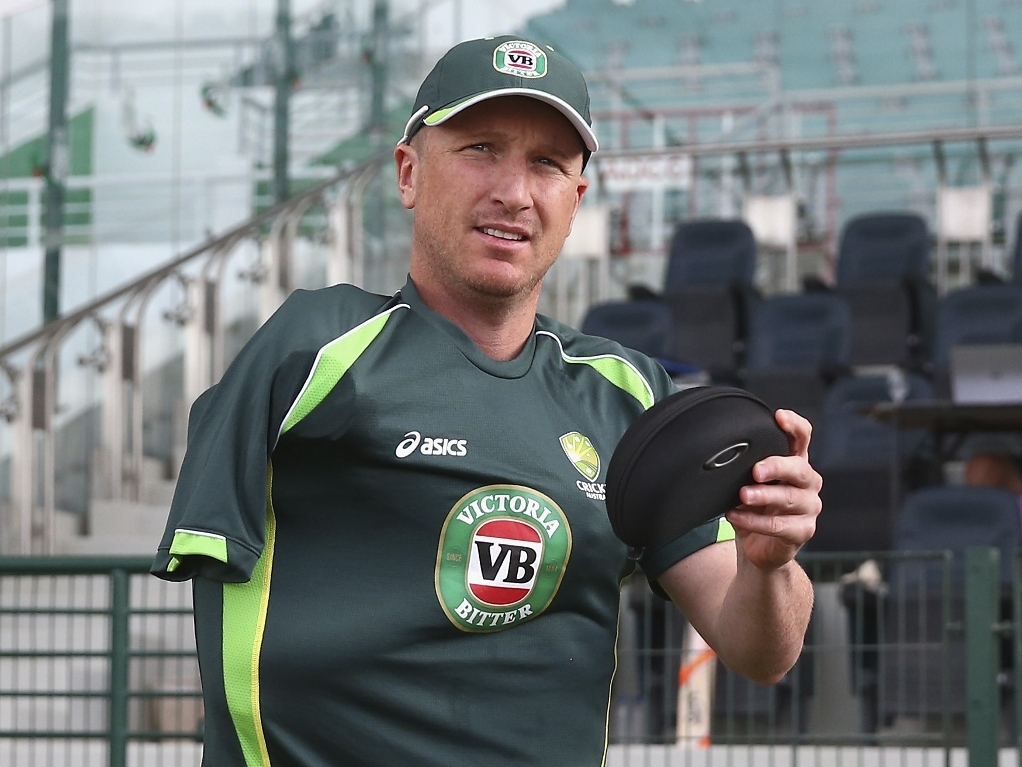 Former Waratahs rugby player Tom Carter has revealed that Australia wicketkeeper Brad Haddin nearly quit the game after the World Twenty20 in March, saying he was exhausted after the Ashes.

Carter, Haddin's friend for a decade, said that the 37-year-old had come to him for advice about the next step in his career, the rugby player told him to take a break from worrying and just focus on his fitness.

Carter said in the Daily Telegraph: "He approached me after the T20 World Cup where he obviously had an incredible comeback through the Ashes and he just said, 'look, I feel really tired and I'm just unsure about where to go,'

"He spoke to me about the difficulty of after the Ashes and the emotional and physical let-down of how hard it's to want to keep climbing the mountain.

"I said to him, 'you have nothing to prove to anyone. Why don't we just train for a month and then you make a decision? Don't make a decision when you feel like you do now'.

"And he just really picked up the bit there and ran with it. We've been working the last couple of weeks to try and help him get back for the Test and hopefully he becomes the 45th Test captain for Australia.

"I feel very fortunate that someone at 37 who has achieved so much in the game was so willing to try make thyself so much better again. He's really determined to reimpose himself."

Carter added that while Haddin was disappointed with his form in the UAE, he was never going to use his injured shoulder as an excuse or reason not to ply: "The bruising and the soreness of his shoulder was horrible.

"But the one thing from Brad is he never shows you pain. It just rolls off him and it was never going to be an excuse for him not to be ready."