Home News Runs on offer at the Wanderers

Runs on offer at the Wanderers 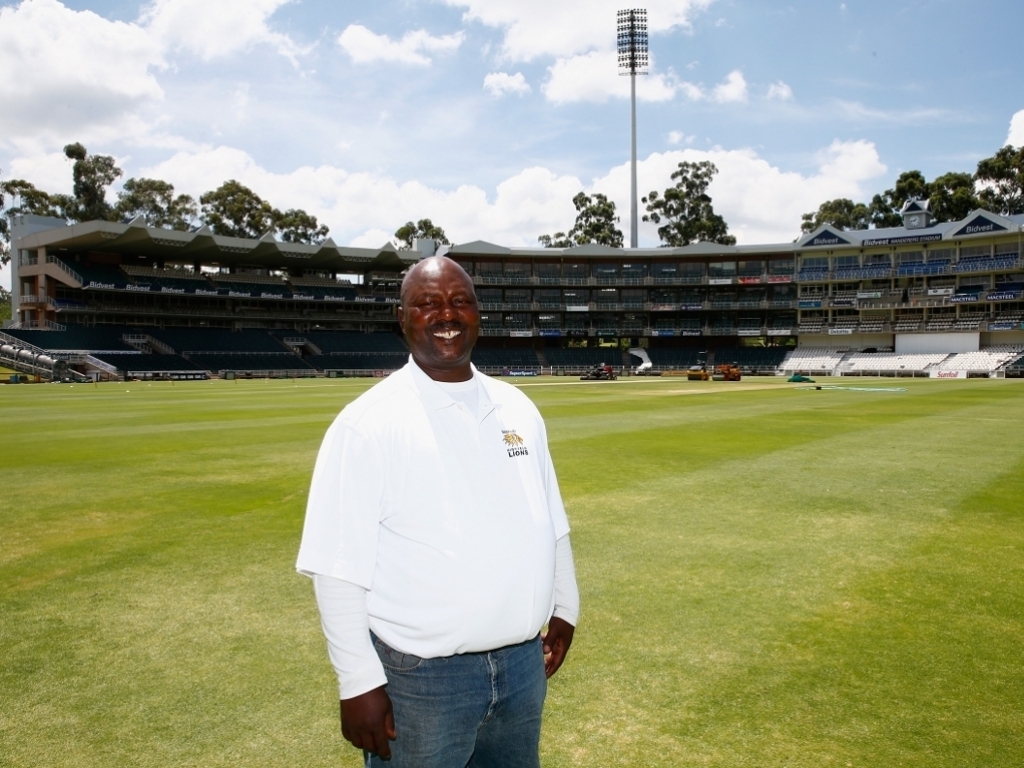 Bethuel Buthelezi is no ordinary professional. Compare him to the elite brand of bowlers who captured a ten wicket match haul on test debut or batsmen who smashed 150 in their maiden One Day Internationals.

In his first season as head curator at the Wanderers he received the ultimate accolade by being the recipient of the Cricket South Africa groundsman of the year award.

He served an apprenticeship of more than 30 years under the decorated Chris Scott.

Last season, South Africa saw their dream of a test-win in the Basil D’ Oliviera Series in the thin Highveld air dissipate when Chris Board took 6-17 at the Wanderers Stadium.

Buthelezi expects the wicket for the upcoming clash against Sri Lanka starting on the 12th January to be different in character. 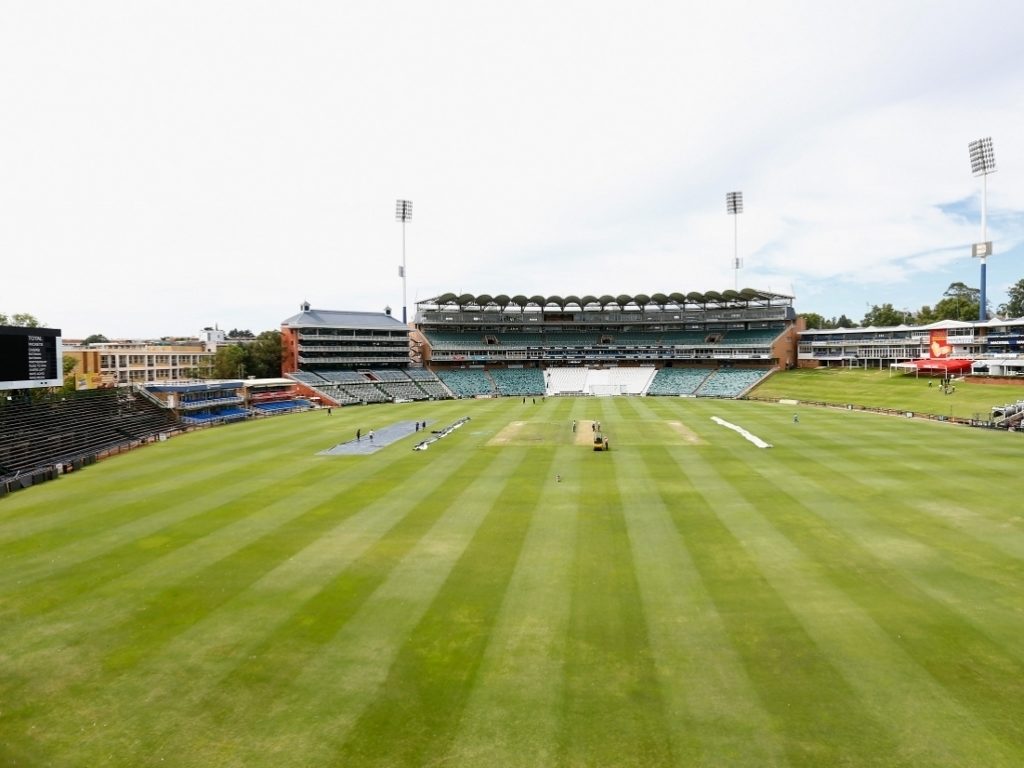 South Africa has an unassailable lead of 2-0, but both teams boast the presence of attacking batsmen who can produce a run-carnival.

Buthelezi said: “I will keep grass on the pitch and there will be bounce and carry. But there won’t be as much in the wicket as there was for Broad. This will be a wicket that will offer run-scoring opportunities.

The announcement that there will be bounce and pace on offer with be welcomed by Kagiso Rabada, who ended with 10-92 in the second test at Newlands.

It will be disconcerting to Sri Lanka, who battled to come to terms with the bounce and nip achieve by Rabada and Vernon Philander in Cape Town

The statistics at the Wanderers Stadium is a sobering reminder that even the rampant Proteas should keep their proverbial eye on the ball.

They have won 14 tests in 36 played on the hallowed turf of the Bidvest Wanderers Stadium and have lost 11 times since the first test played at the Wanderers in December 1956.

The highest test total achieved at the ground was Australia’s all-conquering 652 for seven.  South Africa amassed 620 in 1966.

But the hosts also suffered batting humiliation at the ground.

Their 72 in December 1956 and 83 in January 2017 where the second- and third-lowest totals achieved in tests at the ground.

The win by the largest run margin was achieved by South Africa when they thumped New Zealand by 358 runs at the Bullring in November 2007.