Russell gets date for anti-doping hearing 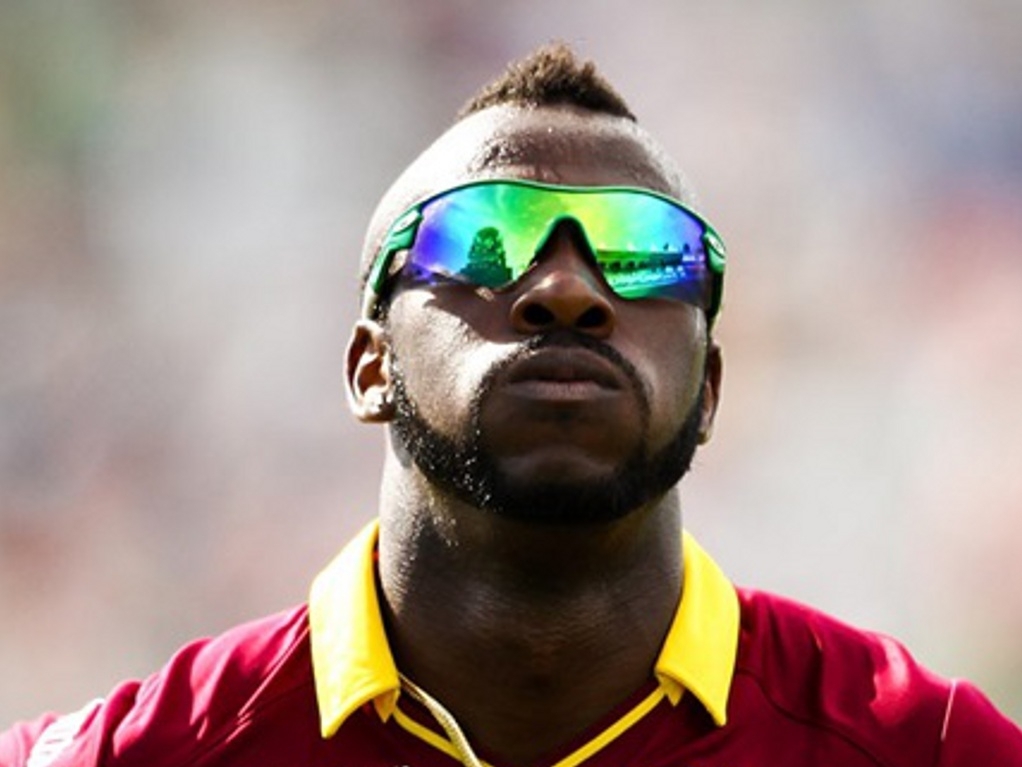 West Indies all-rounder Andre Russell will have to face an anti-doping investigation panel on 20 July, after allegedly missing three doping tests in the space of 18 months, triggering a 'whereabouts' investigation.

The Jamaica Anti-Doping Commission flagged Russell in March this year, alleging that he had missed a third drug test in the prescribed period, and if found guilty he could be suspended for up to two years.

International athletes have to let their local anti-doping agency, Jamaica's in this case, know where they are every day, in case WADA want to do a spot check. Missing three in an 18-month period is cause for investigation.

Russell's lawyer, Patrick Foster, told Reuters: "The matter is set for hearing next week Wednesday at 10am.

"The hearing will deal with preliminary matters, but evidence will begin on another date."