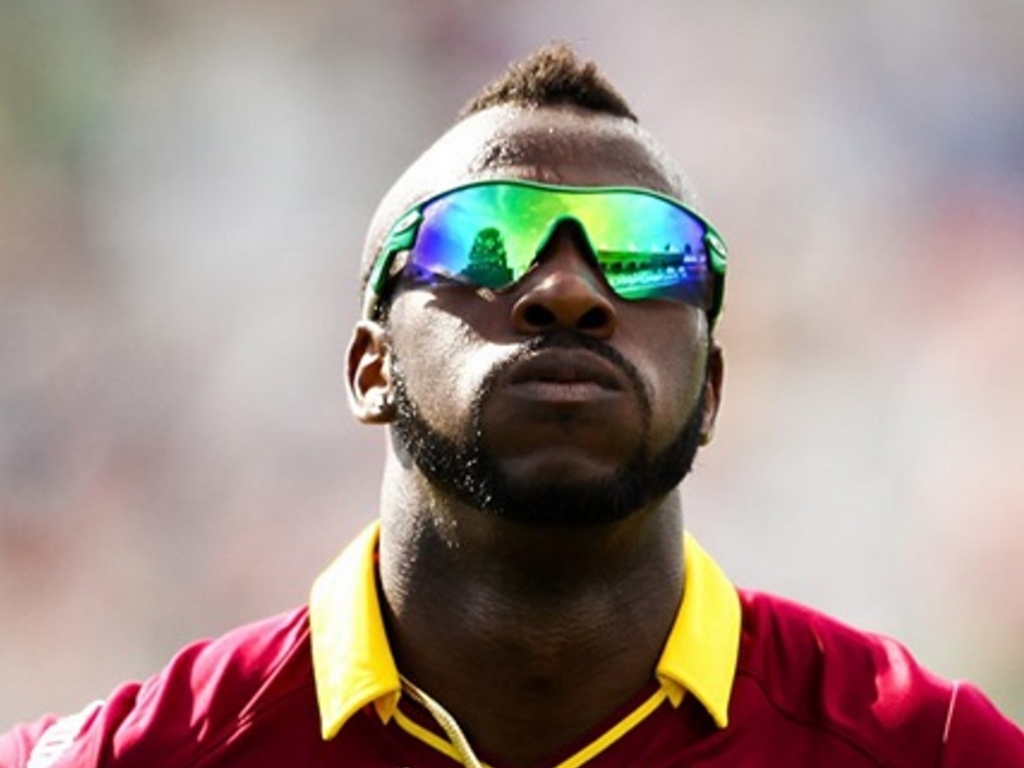 West Indies T20 star Andre Russell has been handed a 12-month ban for a whereabouts clause violation by an independent anti-doping panel in Kingston, Jamaica.

The ban spells the end of Russell’s hopes of playing in both the Pakistan Super League and the Indian Premier League as well as any hope of a recall to the West Indies team in that time.

The tribunal which consisted Hugh Faulkner, Dr Marjorie Vassell and Dixeth Palmer, a former Jamaica cricketer, determined that Russell had been guilty of gross negligence  in filing his whereabouts on three separate occasions within a 12-month period in 2015.

Russell has the option to appeal the ban but the process could involve a lenghty legal battle. His PSL team Islamabad United have lined up England fast bowler Steven Finn as a replacement but have yet to secure a no objection certificate from the ECB.

The allrounder’s last outing, in the Big Bash League was cut short by injury after a run of mediocre performances and making headline news for his use of a black bat.