Russell out to shock many at global event 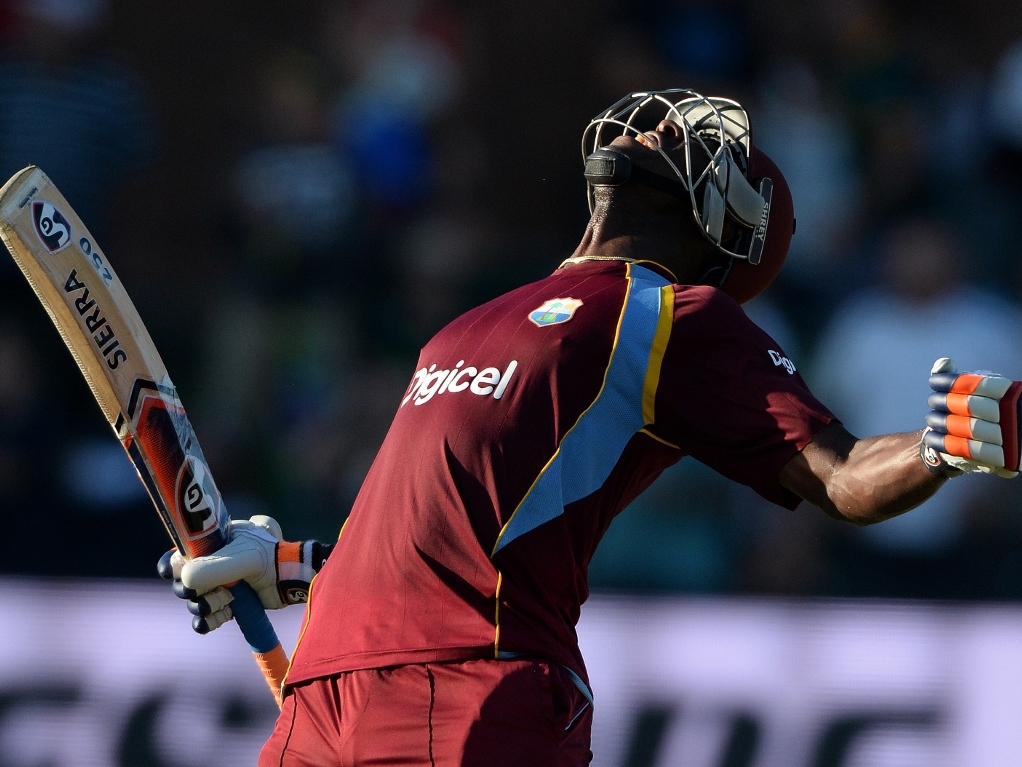 West Indies hero in their last ODI against South Africa, allrounder Andre Russell believes the Caribbean Islanders can shock many teams of the so called bigger teams at the upcoming World Cup, which starts in Australia and New Zealand in mid-February.

Russell scored 64 not out, batting at number eight, as the Windies recovered from 73 for five to chase down the home teams target of 263 with just more than one over to spare.

The 29 year-old Jamaican Russell feels that the victory, even though the five-match series is already lost with one match still to play, will give them the belief needed for the showpiece event.

Russell said: "This just goes to show that West Indies can defeat big teams. We have to use the resources we have now, we just have to go and win the World Cup.

"We have the team that can still win the World Cup.  This was very important because every win is special. It's international cricket and you're playing against South Africa.

"Everyone was expecting us to keep losing, and South Africa to turn up and win all five games."