Home News Russell set for WT20 as hearing is delayed

Russell set for WT20 as hearing is delayed 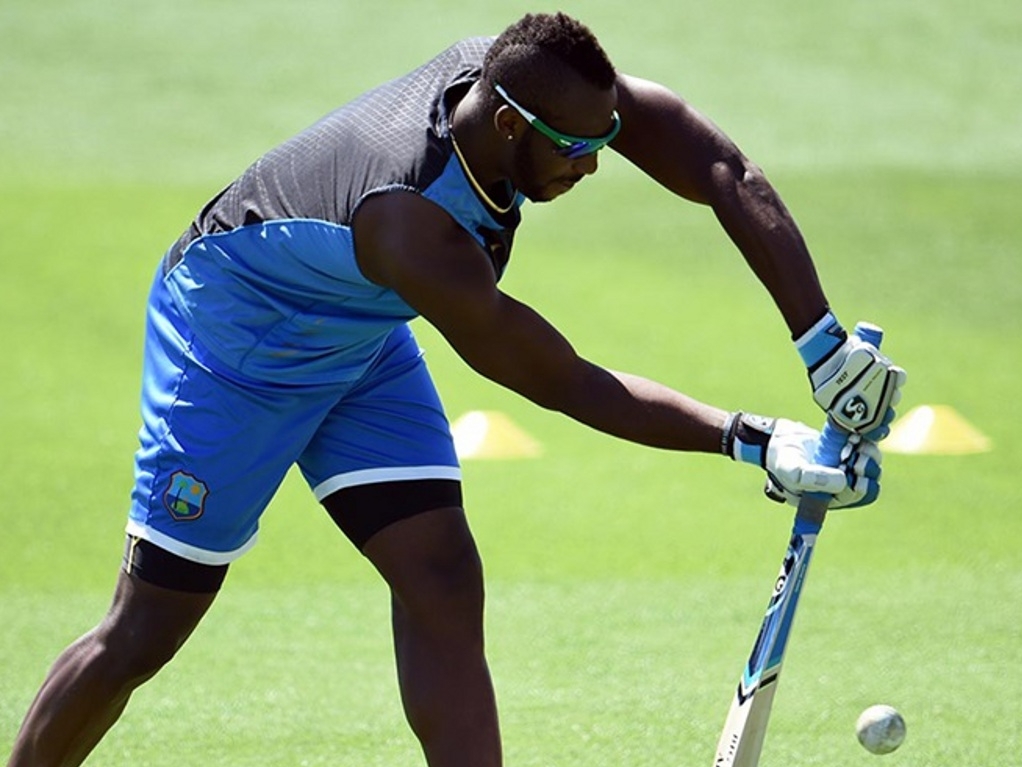 West Indies all-rounder Andre Russell is set to take part in the World Twenty20 this month after the Jamaica Anti-Doping Committee opted not to suspend him until a formal hearing can take place.

The JODC are investigating why Russell missed three random drug screenings in the past 12 months, and he could face up to two years on the sidelines if found guilty.

But Windies fans will be pleased to know that the hearing is not likely to take place until after the WT20, meaning the key player will be available. His suspension would have been a major blow given his form.

"The Commission is awaiting a date for the hearing. Mr Russell has not been provisionally suspended."

Russell is one of the world's premier T20 players, if not THE best, and he's helped the Sydney Thunder and Islamabad United sides to Big Bash League and Pakistan Super League titles respectively this year alone.