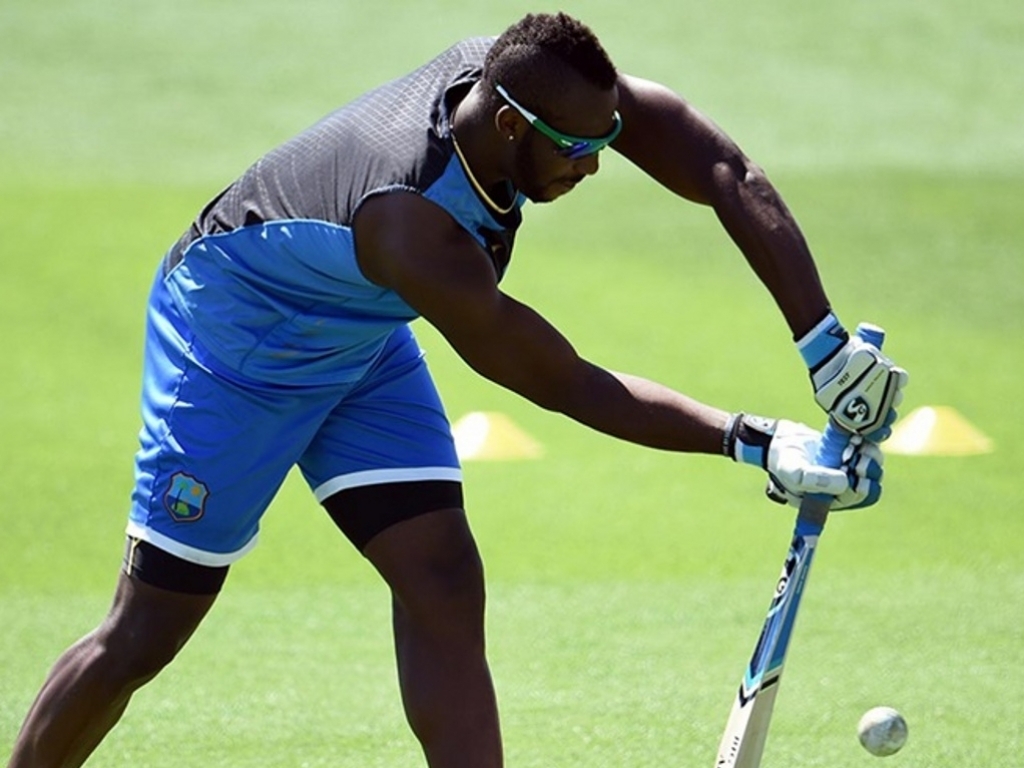 Big Bash League officials have decided to ban Andre Russel’s black bat as it leaves marks on the ball.

The West Indian used the bat in the opening match against the Sydney Sixers, while also sporting a pink handle.

The Syndey Thunder star was initially given the go-ahead by officials to use it but they have swiftly changed their mind.

“As a result, we have decided to withdraw our approval for Andre to use the bat that was used last night as the colour solution used by the manufacturer was discolouring the ball,” said BBL chief Anthony Everard.

Everard, however, added that players can bat with whatever colour they please as long as the match ball is left unmarked afterwards.

“Should Andre, or any other BBL or WBBL player for that matter, wish to use a bat with a different colouring solution to the one used last night that doesn’t result in the discolouration of the match ball, they will be permitted to do so subject to Cricket Australia being satisfied that the bat won’t compromise the integrity of the game, which we believe discolouring the match ball does,” he concluded.