Home News Rusty: I would love to play at a global event

Rusty: I would love to play at a global event 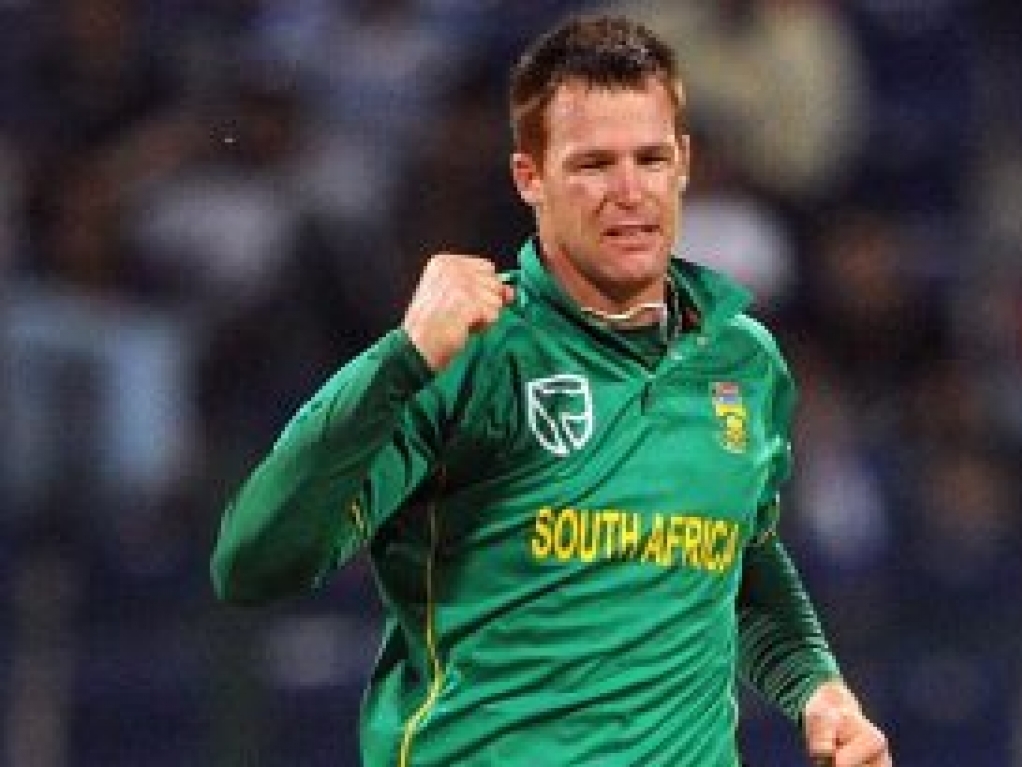 By the end of the 2009/2010 South Africa domestic cricket season, Juan Theron was the name on the lips of everyone that followed South African cricket.

A right-arm seamer, Theron had just completed an outstanding season with his local franchise, the Warriors, in limited-overs cricket and was called up to the Proteas team for their 50-over and T20 squads that were going to take on Zimbabwe.

The man known as Rusty was building a reputation as a specialist death bowler with a mixture of yorkers and slower balls, and it seemed he would go on to enjoy a long and fruitful international career, at least in limited-overs cricket.

He only went on to play four ODIs and nine T20 matches for the Proteas as he didn't quite cut it at international level, with his last international being a T20 against India in March 2012.

In the last few years Theron has become one of those players that is constantly picked by domestic T20 sides around the world.

He has played for the Deccan Chargers, Kings XI Punjab and the Rajasthan Royals in the IPL. He is also in his second season with the Jamaica Tallawahs in the CPL.

There is a World T20 coming up next year in India, and when asked if he still has ambitions to make a last ditch attempt to make the Proteas squad for the global tournament, he said he would just take it as it came.

Theron told Cricket365: "I think it would be anyones goal and ambition to go to a World tournament, but to me I haven't set my stall out that far.

"My focus is on the here and now and really make the best of the opportunities that is given to me and I feel it is a big enough international stage to make an impression and get noticed for higher honours.

"I would love play in a global tournament but lets see what happens."

While he admits that he did not get lots of time on the field for Rajasthan at this year's IPL, he feels the experience of the tournament is valuable as one interacts with international players, past and present.

The IPL and CPL has seen Theron play with lots of international superstars. Chris Gayle, Dan Vettori, Tim Southee and Steve Smith are just some of the players that he could mention as teammates this year alone.

Theron said: "Going to the IPL I think I always knew I was going to be back-up to someone like Tim Southee and James Faulkner, it is just the nature of the IPL.

"They often have four back-ups which can be frustrating at times not getting much time on the field but at the same time it can be valuable experience getting to share a locker room with Shane Watson, Steve Smith and Ajinkya Rahane.

"Some quality players, and of course Rahul Dravid was there mentoring and coaching, so there was some individuals to listen and learn from, so even though I got little game time I tried to listen as much as possible and there was a lot to be gained from it all.

"So happy to have been a part of it because if you not sharing a room with quality players the opposition usually have many great players to learn from. So there is always a lot to gain from an IPL experience."

Theron especially speaks about former New Zealand international Vettori and the impact he has had on the 29-year-old, who hails from Port Elizabeth.

Vettori played 442 international matches for the Black Caps, including 113 Test, 295 ODIs and 34 T20s, and Rusty has certainly made the most of playing with him for the Tallawahs.

Theron said about Vettori: "Generally I am someone who knows what I want to do during a match in terms of plans and that sort of stuff but it's just wonderful to have Dan on the field.

"If you have any questions about your gameplans he always has an idea or two. Off the field he is always there to chat or share his experiences and his wealth of knowlegde, just a really great man to have around."