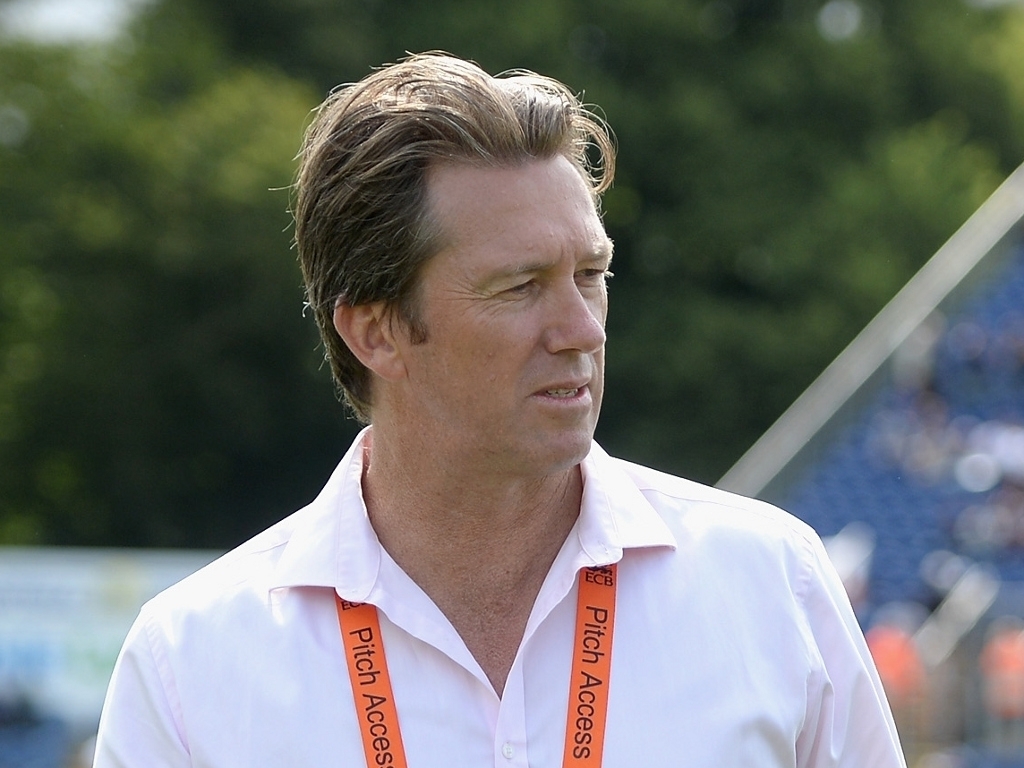 Former Australia fast bowler Glenn McGrath may have taken nearly 600 Test wickets in his impressive career, but says he's feeling a bit nervous ahead of the Cricket All-Stars event in the USA.

McGrath is one of a number of former players who are taking part in Shane Warne and Sachin Tendulkar's T20 series, and McGrath says he's not as in shape as he used to be and hopes it goes well.

McGrath told cricket.com.au on Saturday: "I am a little bit nervous to be honest as it has been so long since I played.

"I haven’t played in the US before, so it should be good fun.

"We have gone out and had a look at Citi Field and it is a pretty amazing place."

The two teams, the Blasters captained by Tendulkar and the Warrior captained by Warne, trained at Citi Field in New York ahead of their first match, and McGrath said some players were a bit rusty but still capable of breaching the baseball field's boundaries.

He added: "We were at training yesterday and the guys middled some and didn't (middle) others and they all seemed to go for six.

"It’s going to be tough for the bowlers, as per usual."

One thing frustrating McGRath on the trip though is that his kit bag has gone missing: "I have been trying to track down my bag as it has all gone missing with all my clothes.

"They have organised some boots for me for the game, so fingers crossed my bag is found.

"We have got a few different airlines trying to track it down and hopefully it turns up, but I am a little bit concerned."