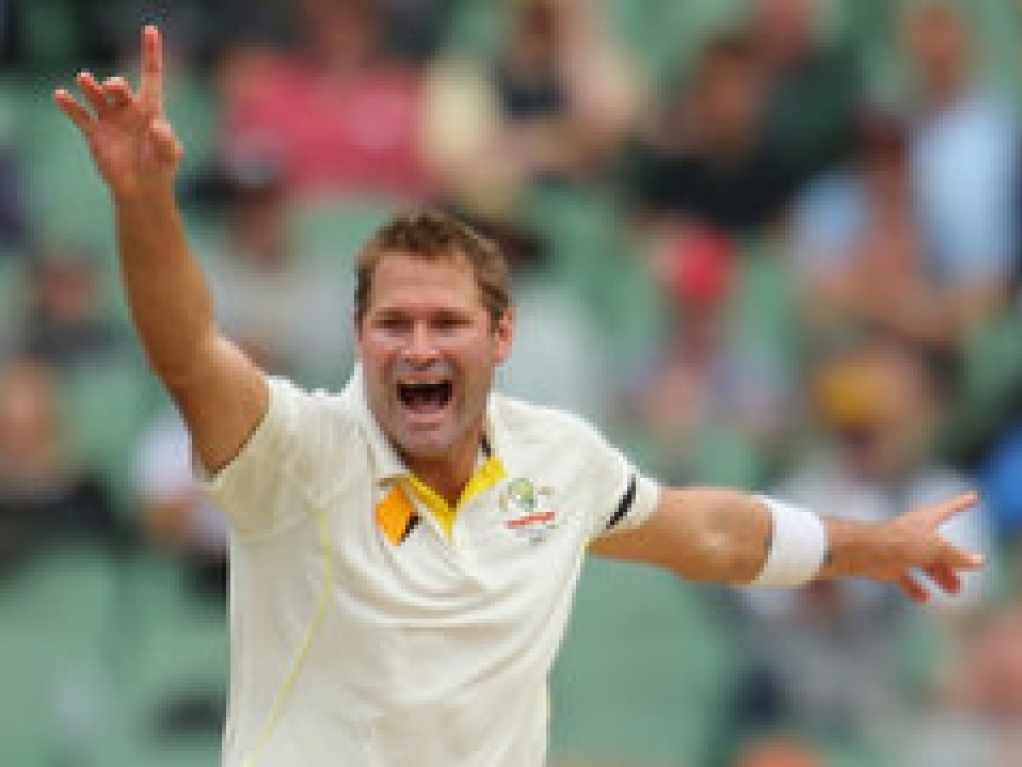 Australia are set to be without fast bowler Ryan Harris for the tour of the West Indies, which takes place at the end of May and in June, due to personal reasons.

Harris, who has an ongoing knee problem that already has to be carefully managed, and his wife are expecting the birth of their first child sometime in June.

Australia have in the past allowed players to leave a tour to be at the birth of their children, but with this tour being in the Caribbean Islands, and all the logistics involved, it would a big effort to be home on time.

The right-arm bowler has already got the blessing of Australia coach Darren Lehmann to skip the tour and be ready for the mid-year Ashes tour to England.

Harris said: "I've spoken to Darren about that – he told me I was staying home. Darren has made it clear he wants me to be here [in Australia] and spend some time with my wife, Cherie. Hopefully it all goes well."

The 35 year-old is on a specific regime to get his right knee in tip-top shape before every Test series begins, and he does not foresee any problems wants he jets down in England later this year.

He said: "The big thing for me is going to be strength. My right leg's obviously not great so I've got to get a lot of strength in my right leg – in both legs.

"I didn't have a great build-up to this [India] series, and I probably felt that at times in third and fourth spells. If I'd had the build-up I [plan] to have going into England I'd be laughing, fit and strong."