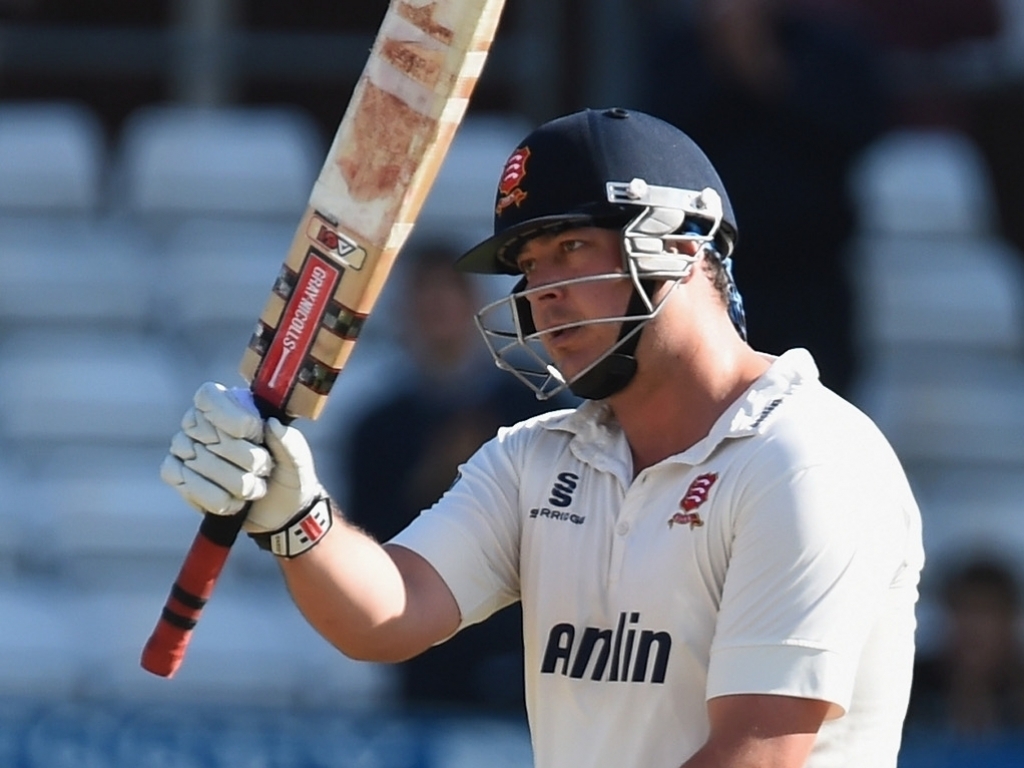 Troubled New Zealand and Essex batsman Jesse Ryder has withdrawn his name from the A side's upcoming tour to the United Arab Emirates due to 'personal reasons'.

Ryder had been on the comeback trail after an off-field disciplinary issue due to alcohol earlier in the year, and the A-side tour was set to be a way for selectors to see if he was ready for the senior side again, with a view to the World Cup.

There were reports on the weekend that he'd missed his flight for an Otago match, and he didn't play in that game on Sunday. The reasons for his withdrawal have not been revealed.

NZC selector Bruce Edgar said: "We were quite reliant on the tour of the UAE and Jesse being involved in that for us to get an informed judgement, not only on his on the field behaviour but the overall package in the team environment and unfortunately we won't get that now."

He did add that they were respectful of the decision though: "NZC respects Jesse's decision and is currently considering options for a replacement."

Meanwhile, Ryder's domestic team, Otago, could also be affected, and their CEO Ross Dykes said: "Otago is disappointed for Jesse but a player's well-being is paramount and, with that in mind, our priority is to help him towards the best possible outcome."