Home News SA A and Zimbabwe A draw Test

SA A and Zimbabwe A draw Test 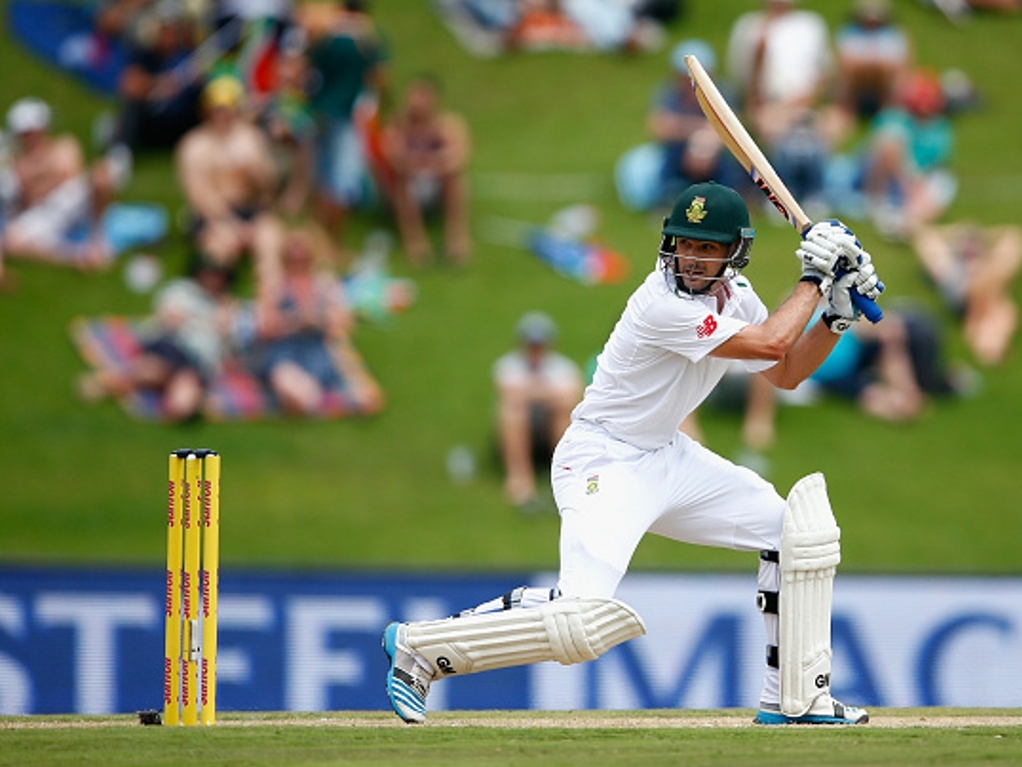 South Africa A and Zimbabwe A drew the first four-day Test in Harare after an impressive batting effort by the hosts on Monday.

The tourists went into the fourth and final day well-placed with a lead of 307 after closing day three on 121/2.

They batted for a further seven overs to set a target of 358 thanks to an attacking half-century by Theunis de Bruyn, who made exactly 50 (55 balls, four fours).

Stiaan van Zyl ended on 43 not out, while Dane Vilas plundered one six and one four in his 18 from 9 balls – the South Africans declaring on 171/3 at the Harare Sports Club.

Despite losing first-innings batting hero Brian Chari (13), out leg before wicket to Vernon Philander (1/9), with only 15 on the board, the home side batted bravely to reach 192/1 by the time the two captains shook hands at the end.

Tino Mawoyo and Prince Masvaure were the heroes for their side thanks to an unbroken 177-run second-wicket stand that lasted more than 60 overs.

The second and final match of the series begins in Bulawayo on Friday.