Home News SA A in charge in Harare

SA A in charge in Harare 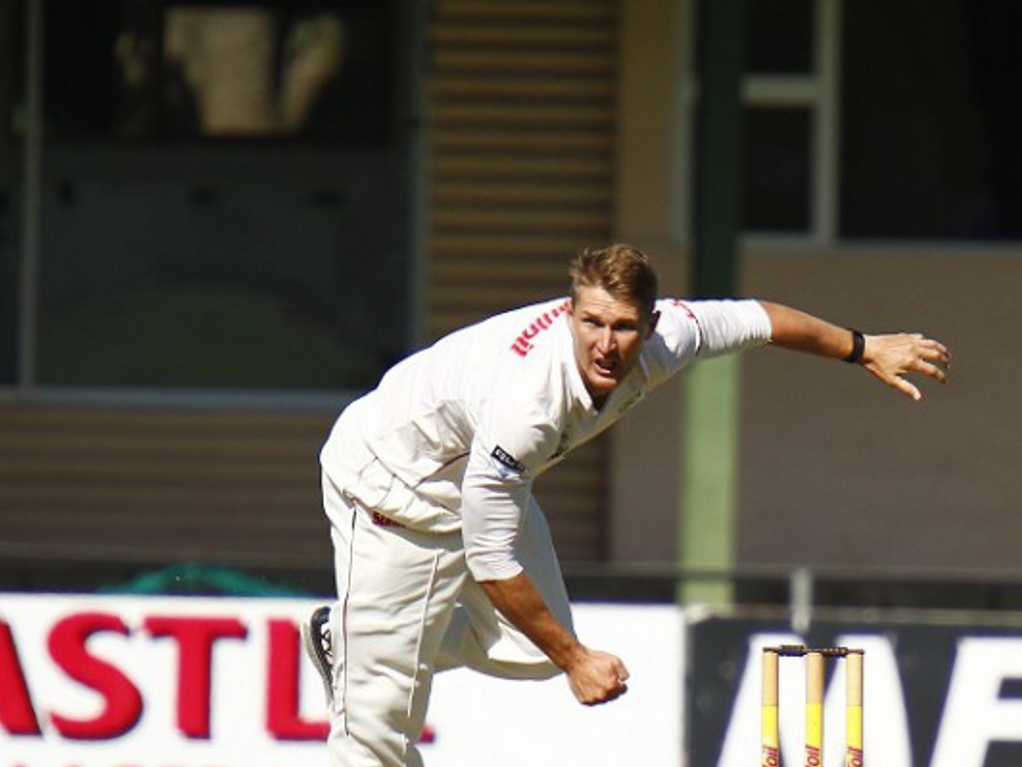 Dwaine Pretorius and Dane Piedt grabbed three wickets apiece to help South Africa A close day three of the first four-day Test against Zimbabwe A well-placed in Harare on Monday.

All-rounder Pretorius, who struck a blistering 83-ball 89 on day two, followed that up with 3/38 in 19 overs as the hosts were bowled out for 269 – a massive 186 behind the tourists' first-innings 455/6 declared. Piedt also finished with three wickets, claiming 3/82.

By the close, the South Africans had extended that gap to 307 after going to stumps on 121/2.

Apart from Pretorius and Piedt, there was another big positive for the visitors after Vernon Philander picked up his first wickets in national colours since November as he bagged 2/35 in 18 overs.

The Proteas star had been sidelined for the past eight months with an ankle problem.

South Africa's second innings was 25 overs old by the end, with Victor Nyauchi claiming 2/26 to ensure Zimbabwe were still fighting.