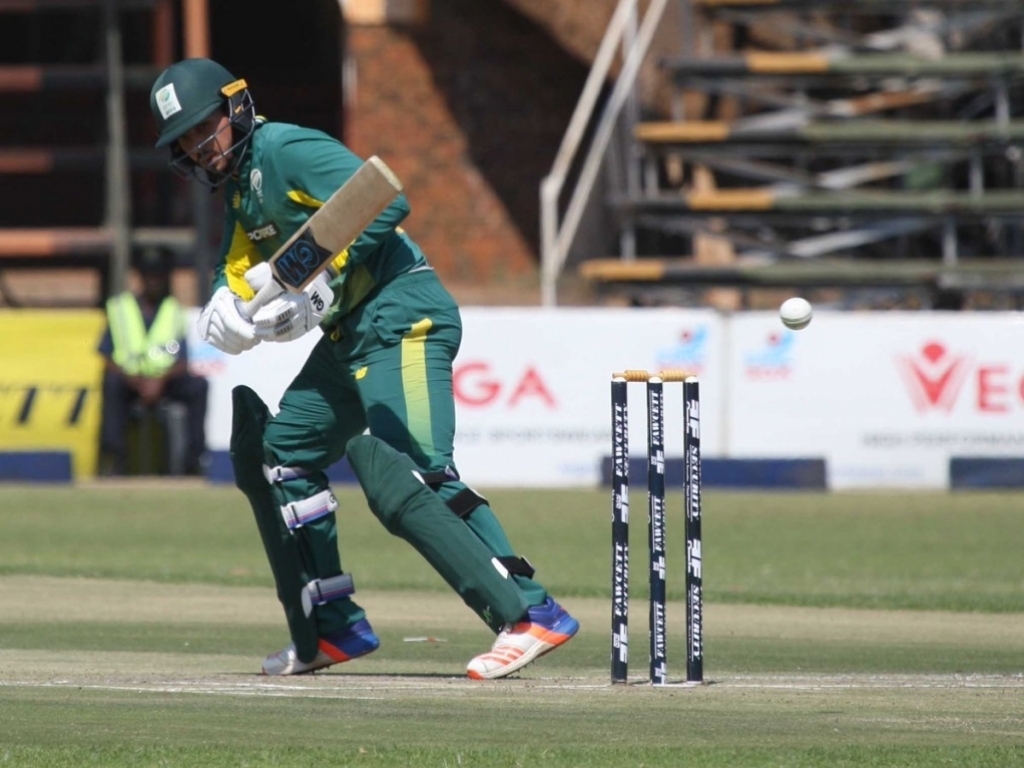 Kyle Simmonds starred with bat and ball as the South Africa Emerging team sealed an emphatic, 88-run win over Zimbabwe A and with it a 3-0 sweep of their One-Day Series in Harare on Sunday.

The young all-rounder first plundered an unbeaten century – he made exactly 100 (81 balls, 11 fours, 2 sixes) – to help the tourists post 290 all out at the Sports Club.

The 23-year-old was then the pick of the bowlers with two for 23 as the hosts were bowled out for 202 in 46.2 overs. Both performances by Simmonds were career-best ones in 50-over cricket.

Thomas Kaber (51) and Isaac Digale (46) also chipped in with runs after the Zimbabweans won the toss and opted to field first, with their bowlers dismissing the opposition in exactly 49 overs.

Nathan Waller was the best of the bowlers with 4/36.

Kudzai Sauramba top scored for the home team with 63, while Waller got 60.