SA fans are up all night to get lucky 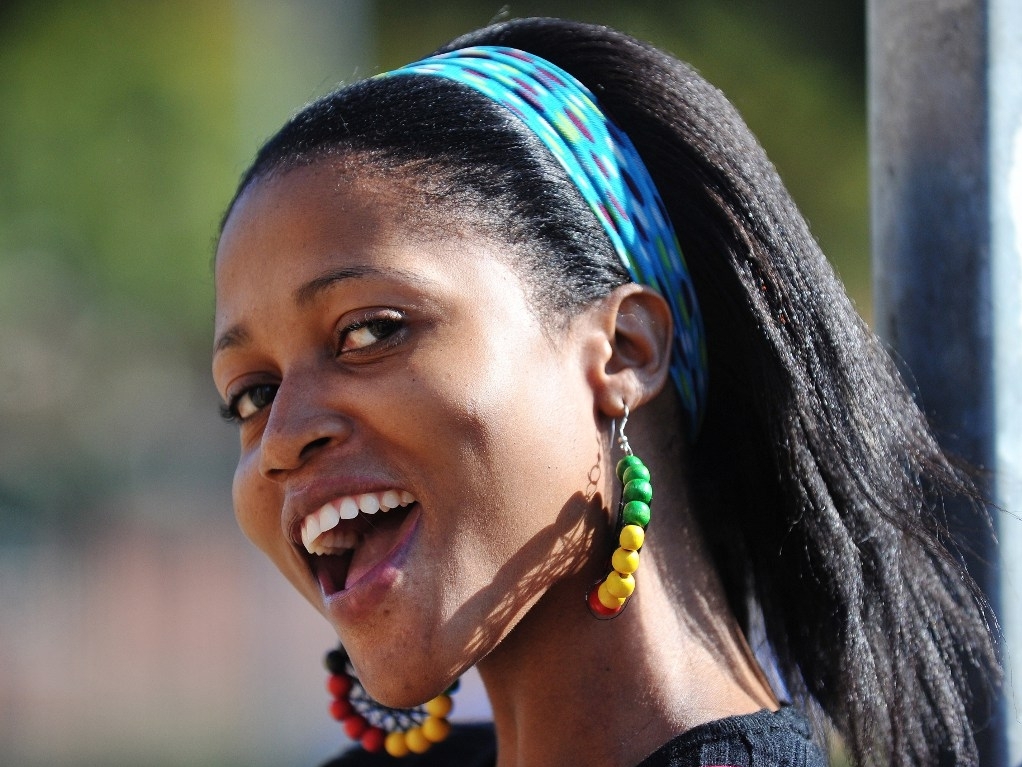 Being a South African cricket fan is a bit like dating a really beautiful, often brilliant woman. Everyone thinks she's amazing, and you're so lucky to be in her presence, because she can sing, cook Masterchefy food, knows the off-side rule (rugby AND football) and is really, really smart too.

The down side is that she's very, very shy, and after seven dates you've still not managed to pass through her front door. Literally, the one to her house. She's not trying to be a tease, but you're starting to get a bit ansty, patient as you are.

Seriously, she's such a surprising chick, and sometimes you look at her as she shouts at the ref on TV in the middle of the pub, and wonder why she's even dating you. And at the end of every evening, you reckon this might be the time. But no. A kiss on the cheek and then you're standing on the porch, alone.

The first date actually went quite well, you recall. It feels like 23 years ago sometimes, when you seemed to be well on your way to a getting little lovin'. It was too good to be true though, as rain arrived while you were walking her home, and by the time you got there she was over it. Cheek kiss.

The third date was the closest you've gotten so far, but you read the situation wrong as she was unlocking the door. Apparently consulting a piece of paper for smooth lines of seduction will not get you far, and you still can't believe you got that so wrong. Not even a cheek kiss.

Ironically, your worst date was the one at your house, the fourth attempt. You invited her over for a braai, but she was sick, her ex had called to say they were engaged to someone else, and despite trying hard to show her your cool X-Men posters, she went home early. Very early.

But now. Now's the time, you're sure of it. You've had a great time all evening, despite two errors when you said something stupid about her BFF and things nearly went off the rails. But you saved it, producing some tickets to the Sharks game for next weekend.

Now you're standing at the front door again. The bloody front door that never seems to open for you, no matter the six times out of seven dates you've stood in front of it. But she's unlocking the door and telling you about her New Zealand-bred cat called Martin.

The door is open and she's still talking, and you hesitate at the entrance. She turns to look at you, and says 'Come on then. Coffee?' Breathe, dude. It's just coffee. The cat hates you already. But one more date. One more date…