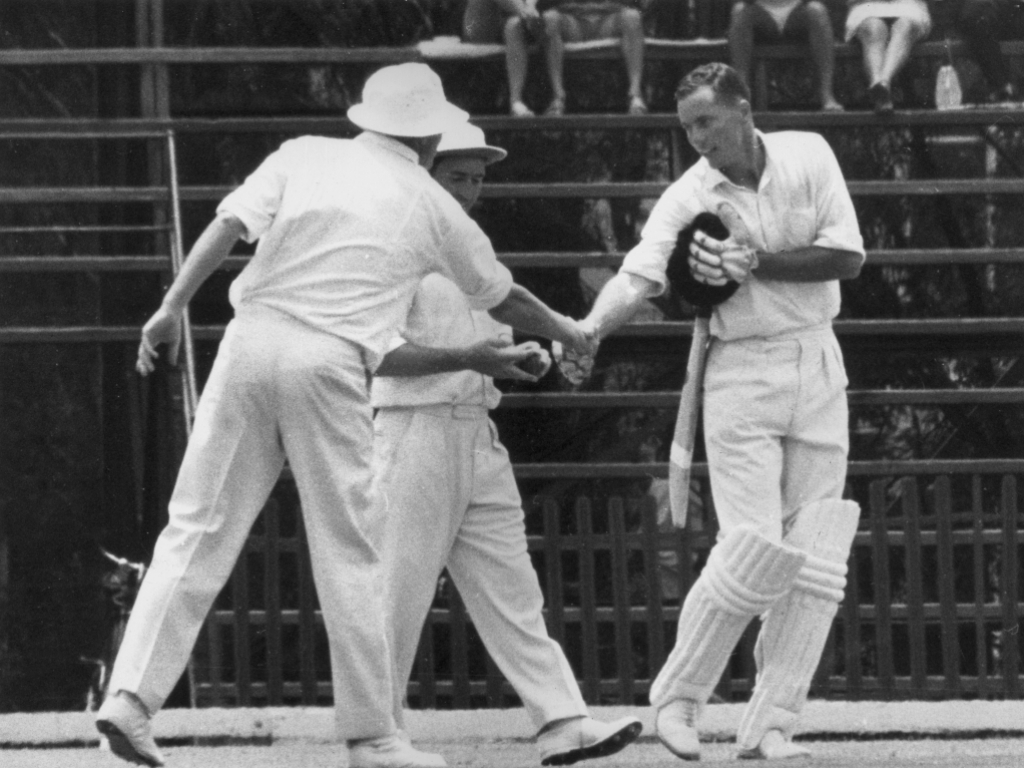 Cricket South Africa have responded with condolences to the passing of former South African captain, Trevor Goddard, who died on Saturday at the age of 85.

He had been in poor health for some time. His first wife, Jean, pre-deceased him and he is survived by his second wife, Lesley, and his two children, Chris and Lindi.

“Trevor was a humble man who served the game with great distinction both on and off the field,” commented CSA Chief Executive Haroon Lorgat.

“On behalf of the CSA Family I extend our deepest condolences to his family, his friends and his cricketing colleagues.”

Goddard represented South Africa under the aegis of the South African Cricket Association in 41 Test matches between 1955 and 1970.

A left-handed opening batsman and left-arm medium-pace bowler he was one of the outstanding all-rounders of his generation, making 2 516 runs including one century and taking 123 wickets include five five-wicket hauls.

His best return of 6/53 was achieved in the first Test match against Australia in the 1966-67 season when South Africa beat Australia in a home Test match for the first time. He was also an outstanding fielder, both close to the wicket and in the deep.

He will be best remembered for leading South Africa to Australia in 1963-64 when they shared the five-match Test series 1-1.

This series marked the emergence of South Africa as a true world power for the first time and effectively established the likes of the Pollock brothers – Peter and Graeme – Eddie Barlow, Colin Bland and Denis Lindsay as genuine global stars.

He was an always present in the South African side from the time of his debut against England in 1955 until he briefly retired when he went and lived in England for a period in the early 1960s.

When he returned he resumed his international career, leading South Africa on the tour to Australia and New Zealand and then in the home series against England in 1964-65.

He was unavailable for the 1965 tour of England after being poorly treated as captain by the national selectors of that time but returned to play for South Africa under the captaincy of Peter van der Merwe and Ali Bacher in the victorious home series against Australia prior to isolation.

Because he had indicated his intention to retire after the latter series and ahead of the cancelled tour of England in 1970 he was dropped for what would have been his final Test against Australia in a decision that paid scant regard to the wonderful service he had given both as captain and player.

He represented Natal at provincial level apart from a brief spell with North-Eastern Transvaal and as a coach at Maritzburg University deserves a lot of credit for the development of Vintcent van der Bijl into one of South Africa’s outstanding seam bowlers.

He resigned his position at the university in 1977 and devoted the remainder of his life to lay preaching and missionary work.