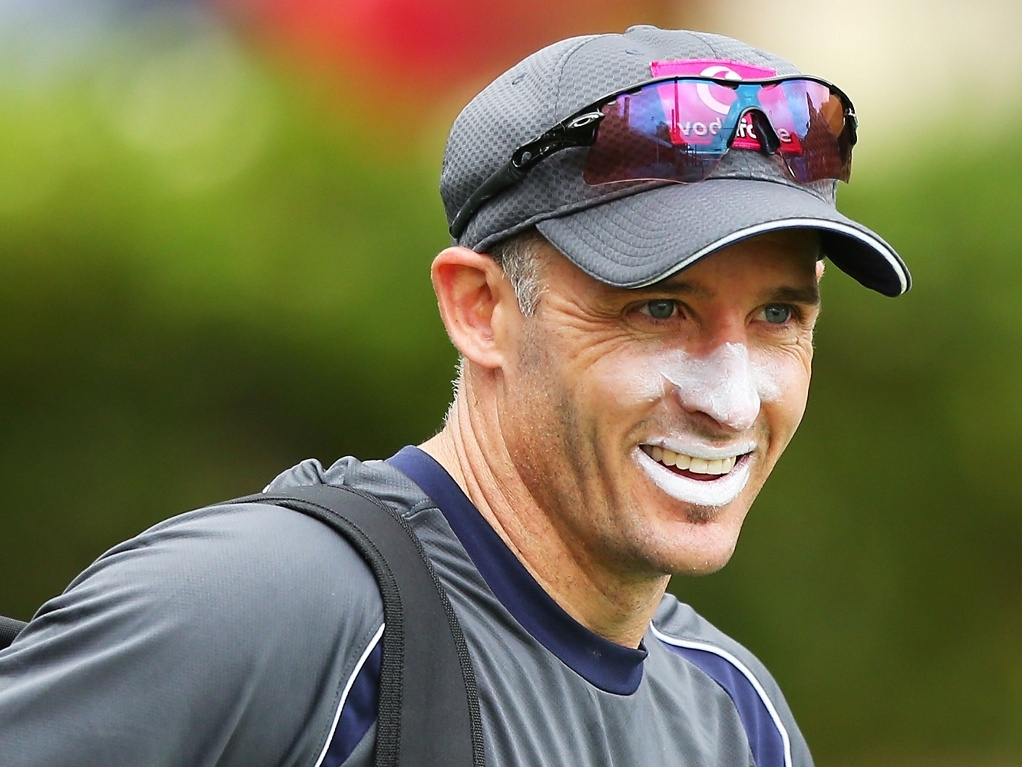 South Africa have roped in former Australia batsman Mike Hussey to work with the team as a consultant during the upcoming World Cup, which starts in Australia and New Zealand on 14 February.

Hussey, who was one of Australia's best ever ODI batsman with an average of 48.15 in 185 matches before retiring from international cricket in 2013, was someone who paid careful attention to the finer details of the game and had a nickname within cricketing circles of Mr Cricket.

The 39 year-old Hussey, who was also in Australia's victorious World Cup team in 2007, will add huge value to the Proteas setup, as he will give expert advice on Australian conditions while also helping the batsmen adjust to local conditions.

South Africa coach Russell Domingo said: "We've had some discussions with Mike Hussey about him joining us on a consultancy process. He (was) a middle-order batter of immense experience and knows the conditions very well in Australia.

"He'll play a very low-key role in the background."

The Proteas are desperate to win this year's global showpiece and end their World Cup jinx, which has seen them exit the tournament in some bizarre circumstances.

South Africa are in Group B at the tournament and their first match will be against Zimbabwe on the 15 February in Hamilton, New Zealand.