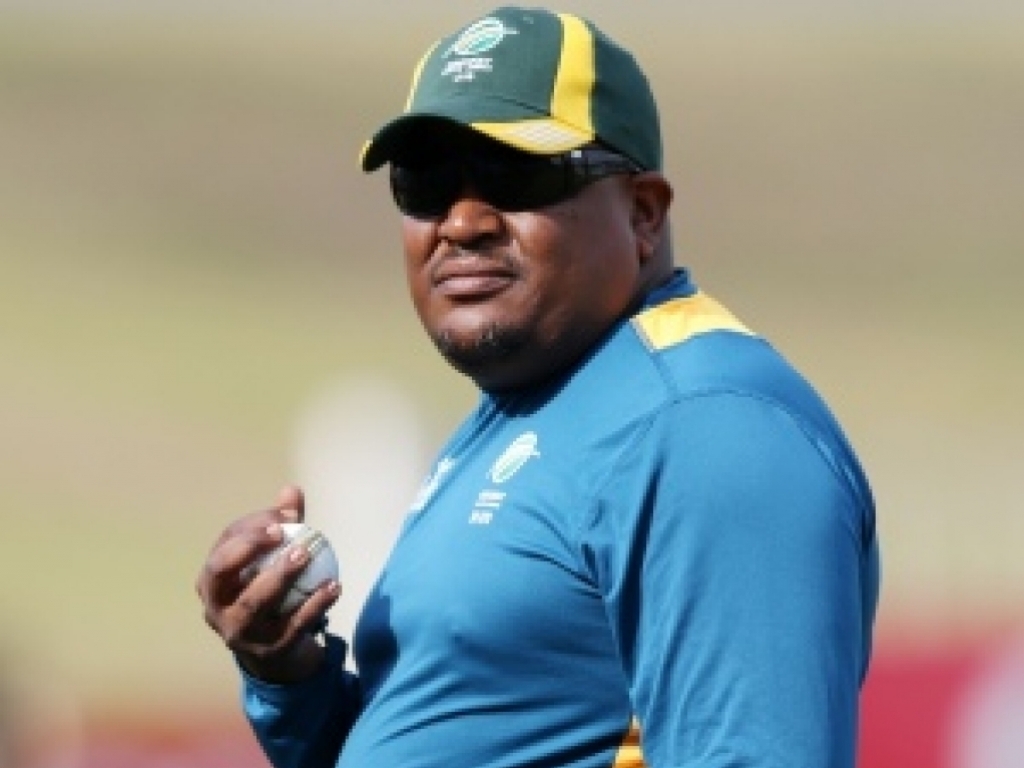 South Africa U19 coach, Lawrence Mahatlane is relishing the chance to take on world champions, West Indies in their five-match, Youth ODI series later this month.

The two sides will clash in Pietermaritzburg and Chatsworth, starting with the first game on July 9th.

The junior South African squad have assembled in Durban and have already had two warm-up games, with their opponents jetting into the coastal city on Saturday.

“It’s an exciting time for the team after finally getting together,” Mahatlane said. “The squad was selected two months ago, but everyone was preparing in different parts of the country and readying themselves in different ways.

“Now we’re all together and the first few days have helped the boys get rid of some cobwebs. Preparations are now at full throttle and we’re looking forward to a great series against the world champions.”

The men from the Caribbean won the ICC U/19 World Cup for the first time in their history last year when they stunned India at the final in Mirpur, Bangladesh.

They will offer a stern test to South Africa, who are still finding their feet. Mahatlane’s men lost both their warm-up games to a KwaZulu-Natal Cricket Union (KZNCU) Academy side, but the coach believes the games provided good game-time for his charges.

He added: “We’ve had two prep games thanks to KZN Cricket for organising their Academy side to play against us.

“All three skills at times, during these two games, came out. We batted very well on the first day, but just didn’t bowl well enough and got punished for it.

“Then in the second game the bowling improved, but unfortunately the batting just didn’t click. We still have time and I think the guys are really working hard and are understanding their roles in the side, so we’re looking forward to the added preparation ahead of the series.”

They have two more preparation games on Tuesday and Thursday.