SA women on the rise 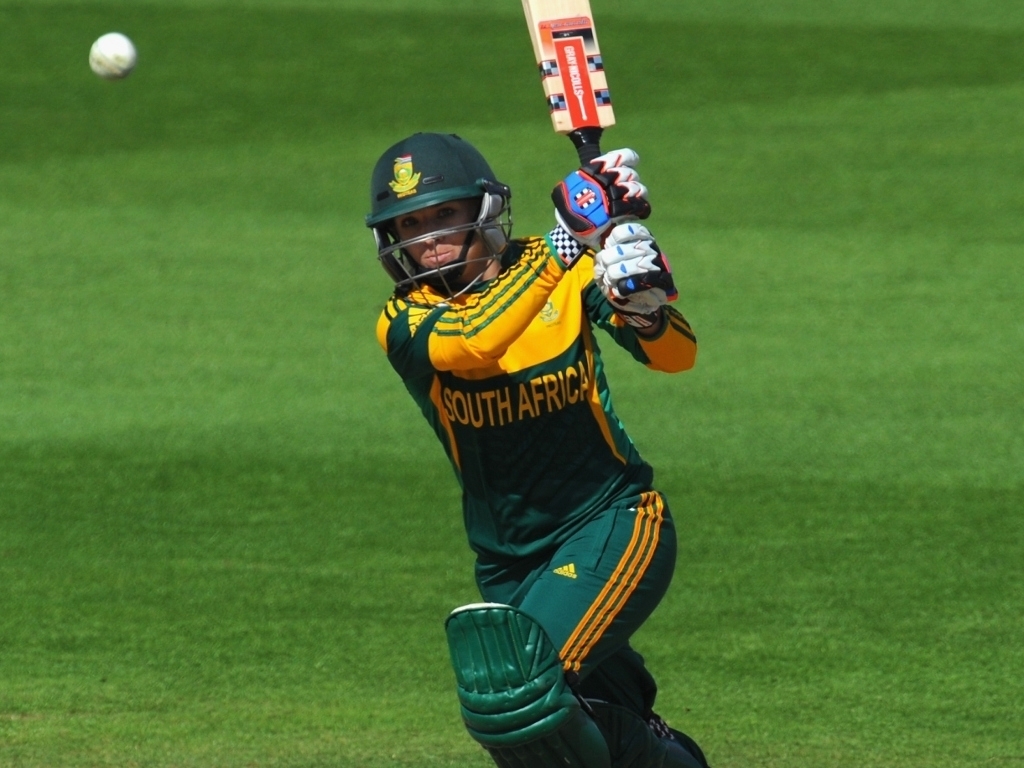 The nationally contracted players increased from just six the previous year, to the current number, as their results continued to improve.

In January, the Proteas women won the Qatar women's Tri-series beating Pakistan by four wickets in the final.

In the run to the final, South Africa also beat Ireland by eight wickets.

In April, the team reached the semi-finals of the World T20 in Bangladesh, where they came up against the vastly-experienced English side and were comprehensively beaten by eight wickets to bow out of the tournament.

The match also marked the first time the South African women's side had featured in a match which was broadcast live on television.

"Playing in front of a live TV audience in South Africa was really special for us," said captain Mignon du Preez after the game.

"It's too bad that the women's group matches were not televised and the country only got to see us lose, but this is a huge step in the right direction for women's cricket in South Africa."

In September, South Africa toured England and were again beaten, this time in a T20 3-0 series whitewash.

South Africa bounced back and beat Sri Lanka 2-1 in a four-match ODI series in Colombo the following month.

After each side had picked up a win, and the second match rained out, the fourth ODI became the decider. And it was the Proteas who came out on top, by five wickets chasing a 138 to win. The teams then faced off for a three match T20 series, which the visitors again won 2-1.

In mid-November, the Proteas played a Test match against hosts India.

The visitors fell to an innings and 34 run defeat. More significantly, however, it marked the first time the Proteas had played a Test match since 2007.

The women's side capped off the tour by winning a three-match ODI series against India by 2-1. A one-off T20 game followed, in which the hosts, India, squeaked home.