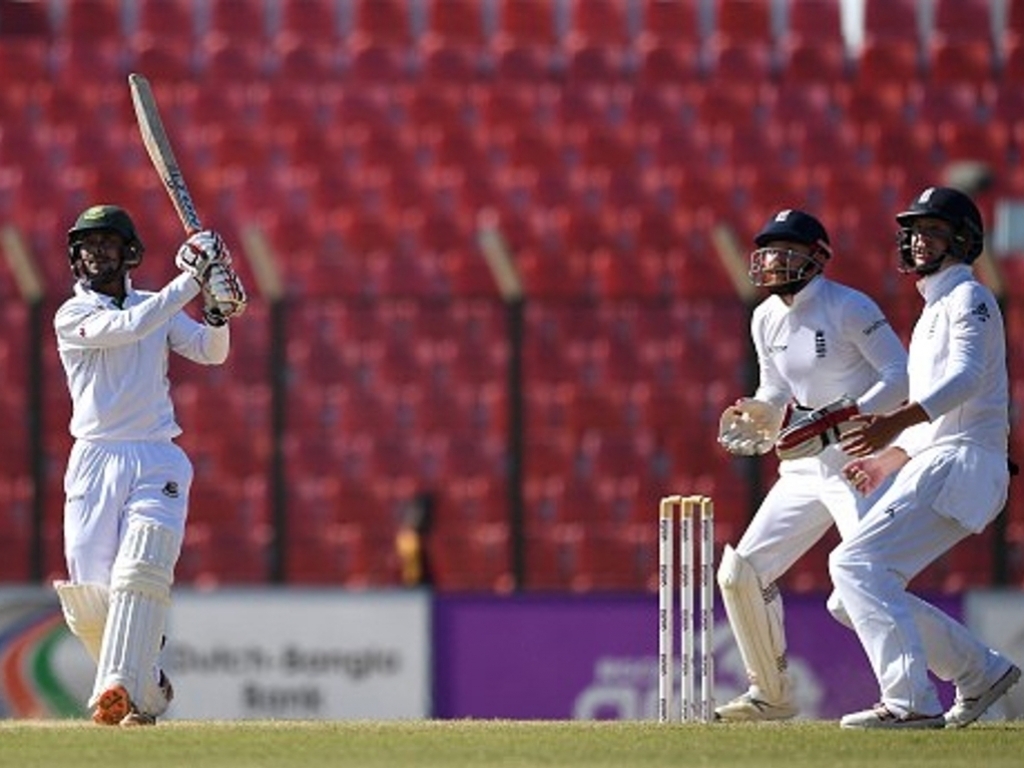 Bangladesh allrounder Sabbir Rahman has been cleared to return to training with the Tigers ahead of the second Test against England in Mirpur.

Sabbir will take part in training at the Shere Bangla National Stadium in Dhaka tomorrow along with the rest of the Test squad.

It has emerged that Sabbir made his Test debut while suffering from a fever and was running a high temperature even as he took Bangladesh to the brink of victory in the fourth innings.

The impressive newcomer was take to the Apollo Hospital upon arriving in Dhaka and was thoroughly examined, having an endoscopy to investigate persistent stomach pain.

Bangladesh physio Bayjidul Islam said: “Sabbir had been suffering from gastric-related problems for quite some time.

“He had stomach pain, so we kept him under observation in Chittagong where he visited a doctor. There had been some findings but when he underwent the endoscopy at the Apollo Hospital, there wasn’t anything serious in it.

“It is a normal gastric problem – peptic ulcer. The doctor has advised him for some dietary changes. Since he did the endoscopy today, he has been told to take the day off. He can start training from tomorrow. The good news is that the pain has also reduced. He will get better.”

Mosaddek Hossain had been called into the squad as cover for Sabbir should he not recover in time to take part in the second Test.