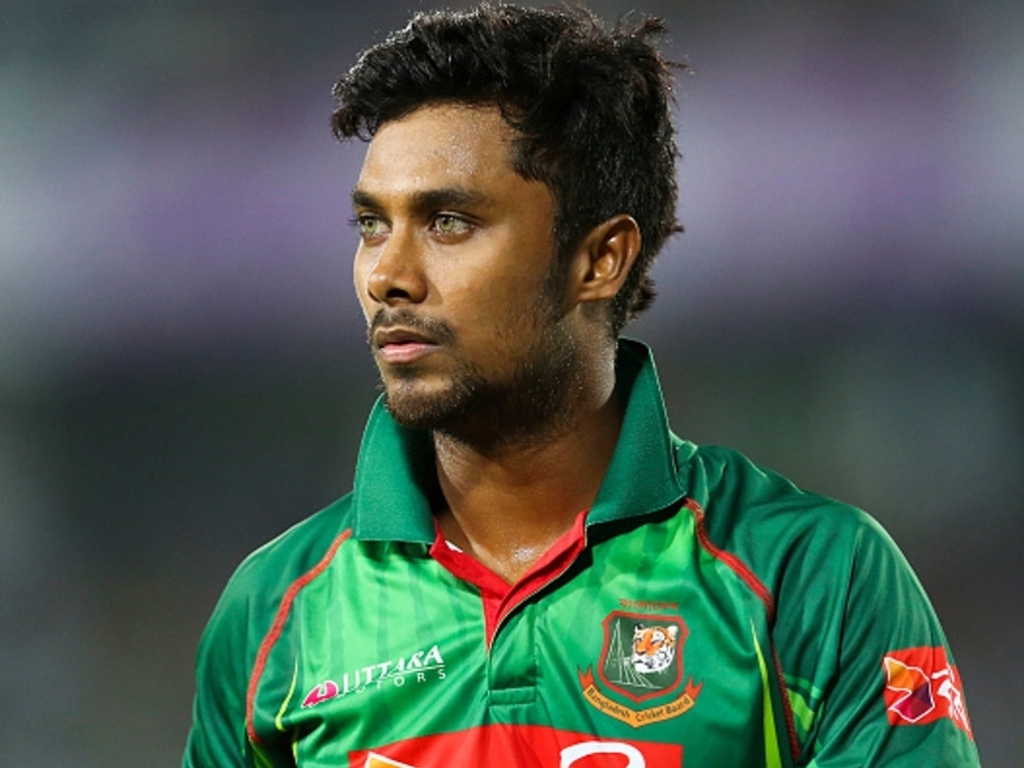 Bangladesh team management have warned batsman Sabbir Rahman to correct his on-field behaviour after two separate incidents have left him on the brink of a mandatory suspension.

Sabbir has collected three demerit points under the ICC’s newly implemented disciplinary system and should he get in to trouble again will face a ban of at least one Test or two limited overs matches.

Bangladesh manager Khaled Mahmud said: “We have already spoken to him about the risk that he is facing regarding the suspensions.

“He is aware where he stands. After what happened in the last game, I think he has to tone down his celebrations, avoid doing what he did in that incident. He can obviously celebrate but within the appropriate limits.”

Shabbir’s first sanction came for dissent during the Afghanistan series before both he and skipper Mashrafe Mortaza were checked for excessive celebrations during the second ODI against England.

Of the new system Mahmud said: “I think the new system is quite helpful to the players, they now know where they stand in terms of the demerit points. Previously he may have been suspended after the second incident but now he has another chance.”