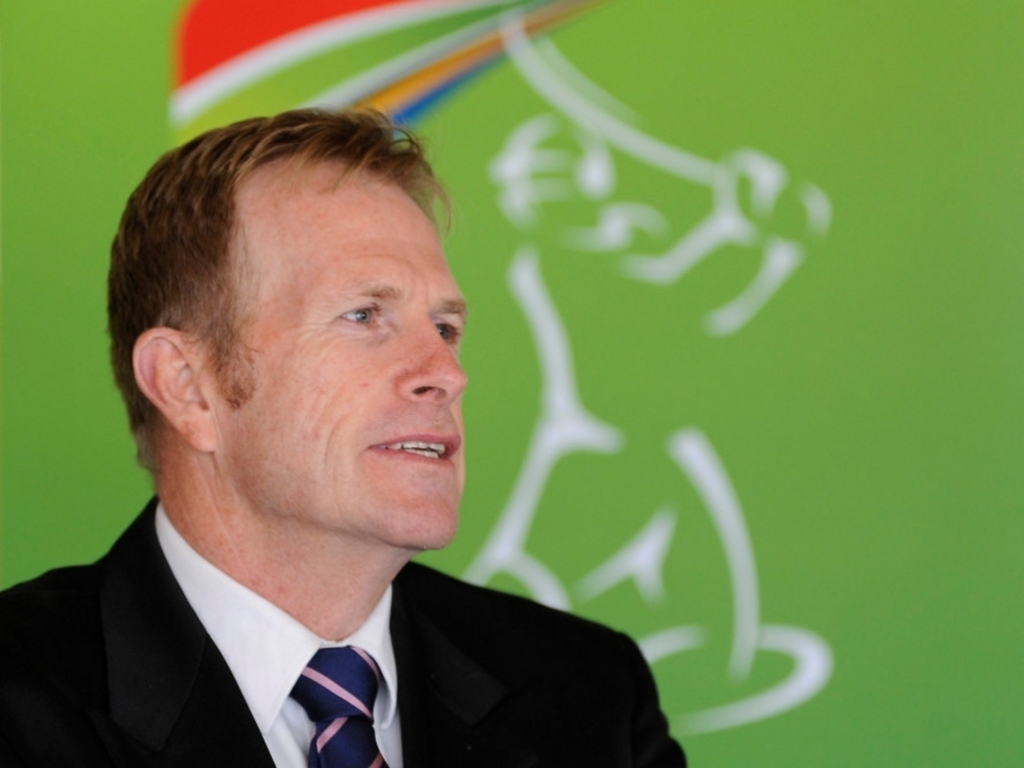 The South African Cricketers’ Association (SACA) has responded to statements made by Cricket South Africa (CSA) in a CSA media release late Wednesday (April 18) regarding the players MOU.

The MOU is a comprehensive collective agreement concluded on a four year basis between CSA, SACA and cricket Franchises which regulates critical matters relating to professional cricketers, including the contracts of national and franchise players. The current MOU will expire on 30 April 2018 and a new MOU would ordinarily commence on 1st May 2018 and run for a four year period from that date. Certain key elements of the MOU (which include the financial model underpinning player contracts and benefits) need to be agreed between CSA and SACA prior to player contracts being finalised.

“We are both surprised and disappointed that CSA has seen fit to make a public statement announcing plans relating to the MOU without giving us any proper opportunity to respond to, or to deal with, these first” said Tony Irish, SACA’s chief executive. The suggested plans have caused consternation amongst players and they require a response from SACA. The indication of further possible delays and the unworkability of certain aspects of what is being suggested are particular matters of concern to us. The suggestion also that there have actually been negotiations conducted by SACA officials with CSA on the MOU to date is also not correct. Negotiations on the key elements have yet to start”

“SACA has been doing everything possible from its side for approximately three months to engage with CSA on the MOU and to deal with the key elements to enable player contracts to be finalised well in advance of 30th April 2018, being the date on which the majority of player contracts end. In past MOU’s the key elements have always been agreed by the end of February at the latest to ensure a proper player contracting process can take place well in advance of expiry dates. Unfortunately our attempts to date have been met with very little response from CSA and much of our correspondence has gone unanswered.”

“We have now reached a point where many of our players could be out of contract in less than two weeks. The effect of this runs across the player group from senior players who play for the Proteas to young players seeking to make their way in franchise cricket.”

“The delays have created an environment of uncertainty for players, and also for Franchises who wish to secure their players. This comes at a time when South African cricket needs to do whatever it can to retain its players in the face of competing opportunities afforded to players in the emerging T20 leagues market and also in the UK. A key recommendation of CSA’s National Teams Review Report released last year was the implementation of an effective retention strategy.”

“CSA further announced in yesterday’s release that it is willing to extend existing player contracts. This has caused confusion because it doesn’t cater for what is actually happening on the ground for many players. Some players have already been told that they will no longer be contracted, some will be moving between national and franchise contracts, some will be moving between franchises and some will be first time franchise players. Extensions of contract are simply unworkable for all of these players”

“Although CSA now acknowledges in its media statement that concluding the MOU has become a matter of urgency it goes on to suggest that a new agreement may only be finalised in July. We do not understand why such a long further delay may be necessary. We believe that the new MOU is likely to be substantially similar to the existing one in most respects”

“Whilst SACA does not have an issue with clarifying the relationship between it and CSA we urge CSA to prioritise finalising the key elements of the MOU so that there is a greater degree of certainty and security for players going forward. Our players deserve that.”

“Should an interim arrangement be necessary because finalisation of all the key elements can’t now be done by 30th April, then we believe that this needs to be agreed with SACA, before any further media statements are made, to ensure that it is workable and that it aligns with, and feeds into, the MOU once finalised.”