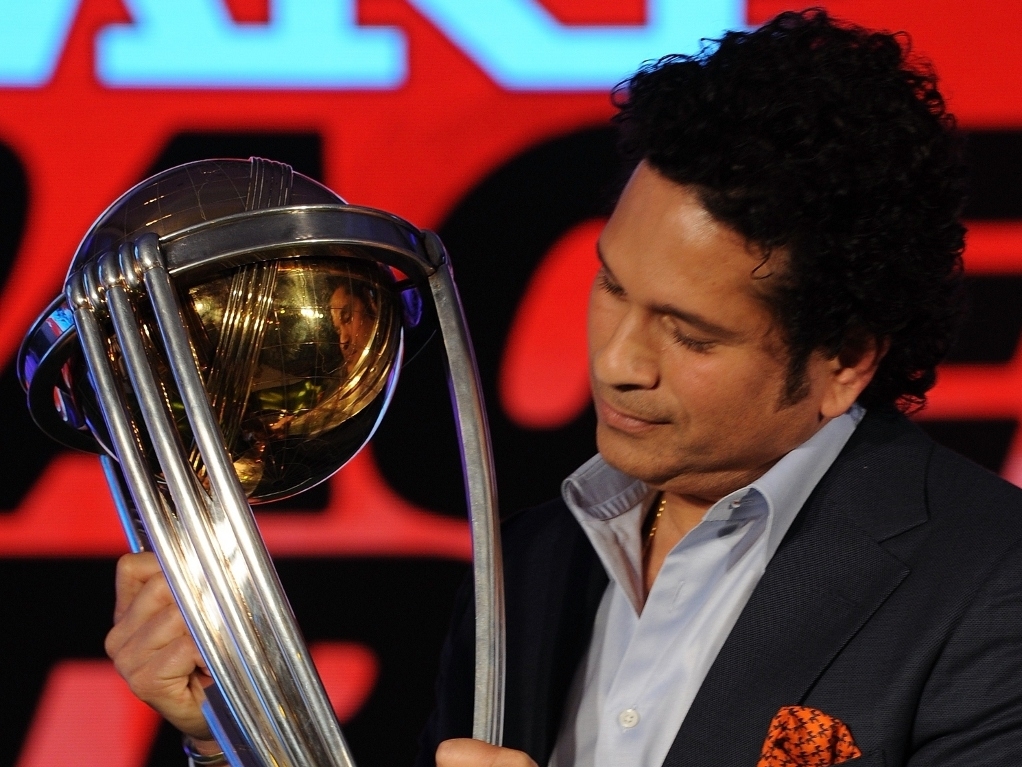 India batting legend Sachin Tendulkar has warned his countrymen to up their games ahead of their clash against South Africa on Sunday, saying the Proteas are 'far, far superior' to Pakistan.

India beat Pakistan in their World Cup opener on the weekend, but Tendulkar warned that India must not get complacent or overly confident, given the Proteas' recent good record and attacking players, especially in the field.

Tendulkar, part of the winning side in 2011, told Headlines Today TV on Monday: "It won't be so easy to pick singles.

"They (South Africa) are much faster, their throwing arm is more powerful and their outfielding… they cover the area much better than Pakistan."

"You can't pre-decide how to play Steyn, he could also have a bad day, you have to decide in the moment but you have to respect Dale Steyn, you need to be watchful upfront but take your opportunities."

He wasn't all doom and gloom though, saying that compared to the Proteas, as well as Australia and New Zealand, India were on a par: "Definitely we can match up.

"(But) To win the World Cup the whole team will have to play consistently play well… It's not just about a couple of individuals."