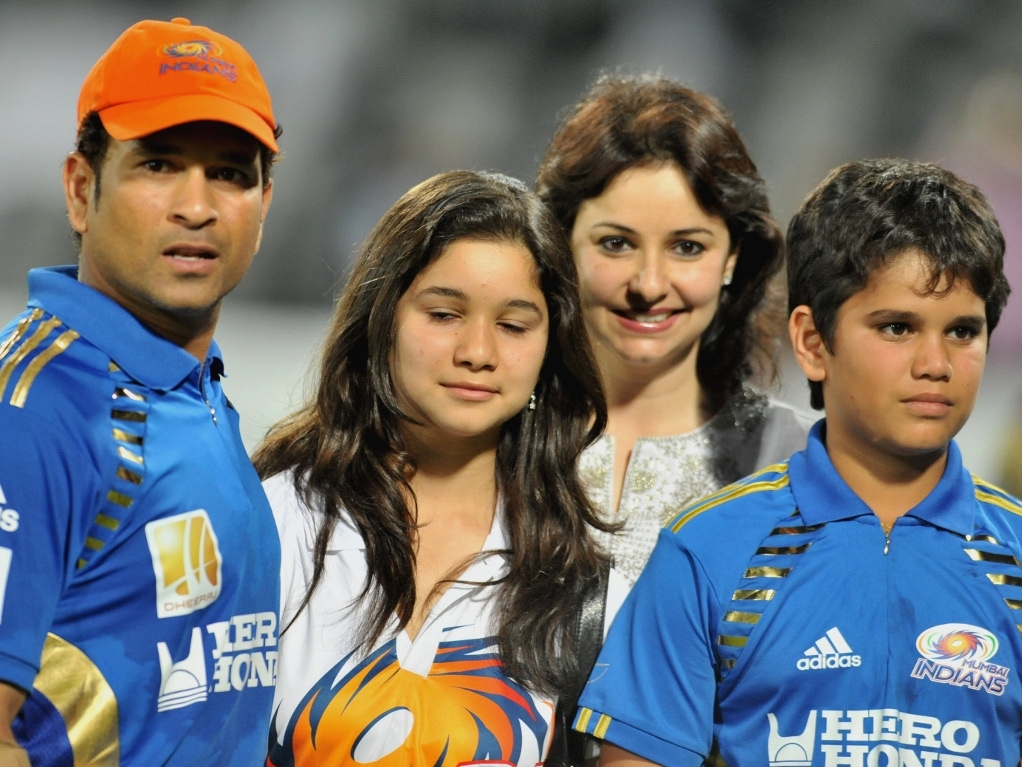 India batting legend Sachin Tendulkar's autobiography comes out later this month, and an excerpt has revealed that he was close to quitting the game after a run of poor results as captain.

The book, Playing it my way, describes how he felt demoralised when leading a losing side, and he considered giving up not only the leadership but the game altogether at one point. He last led them in 2000, and gave it up, saying he did not enjoy the task.

The Little Master wrote: "I hated losing and as captain of the team I felt responsible for the string of miserable performances. More worryingly, I did not know how I could turn it around, as I was already trying my absolute best.

"I confided in Anjali (his wife) that I feared there was nothing more that I could do to stem the tide of defeats. Losing a string of very close matches had left me badly scarred. I had given it everything and was not sure that I could give even 0.1 per cent more.

"It was hurting me badly and it took me a long time to come to terms with these failures. I even contemplated moving away from the sport completely, as it seemed nothing was going my way."

He specified when his lowest ebb was, detailing: "Monday, 31 March 1997, was a dark day in the history of Indian cricket and definitely the worst of my captaincy career. And yet it had promised so much.

"In fact, over dinner at a restaurant in St Lawrence Gap in Barbados the night before, I remember having a joke with the waiter, who was predicting a West Indian win. He was confident that Ambrose would bounce India out the next morning.

"Now, in the first innings of this match, Franklyn Rose had bowled me a bouncer and I had pulled him into the stands for six. So I reminded the waiter of the shot and jokingly said to him that if Ambrose tried to bowl me a bouncer, I would hit him all the way to Antigua.

"I was so confident of our chances that I pointed to the fridge and said he should immediately chill a bottle of champagne and I would come and open it the next day and pour him a glass to celebrate winning the match.

"Instead, we collapsed for a miserable 81 all out, handing West Indies a 38-run victory. Frankly, there can be no excuses for such a poor batting effort, even though it was a difficult track. I certainly don't want to point fingers at anyone for the defeat, as that's not my way.

"In any case, I was part of that team and as captain it was my responsibility to steer us to victory. I did not get the feeling that we were over-confident, yet none of the batsmen apart from Laxman even reached double figures in the second innings and it was one of the worst batting displays I have been part of.

"I myself got out for just four. In my anxiety to get a feel for the ball I got a tentative edge. I should either have left the ball alone or tried to counter-attack. The defeat left me totally devastated and I shut myself in my room for two whole days trying to come to terms with the loss.

"I still feel the pangs of that defeat when I look back at the series."