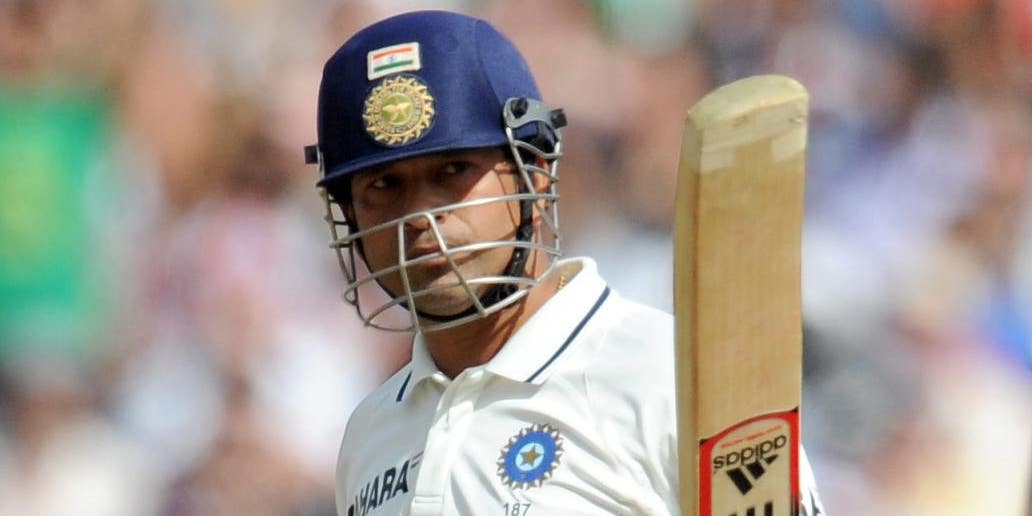 India cricket superstar Sachin Tendulkar has been admitted to hospital as he continues his battle against coronavirus.

The 47-year-old revealed last weekend he had tested positive for Covid-19 and was quarantining at home with only mild symptoms.

However, in a post on his official Twitter account on Friday, he confirmed that he had been admitted as a precaution but hoped to be discharged “in a few days”.

Tendulkar’s tweet said: “Thank you for your wishes and prayers. As a matter of abundant precaution under medical advice, I have been hospitalised. I hope to be back home in a few days. Take care and stay safe everyone.”

He concluded by sending his wishes to his fellow members of India’s 2011 World Cup-winning squad on the 10th anniversary of the victory over Sri Lanka.

Dubbed “the Little Master” by his legions of fans, Tendulkar scored a record 15,921 Test runs for India during a 24-year international career and is widely regarded as the game’s most complete batsman.