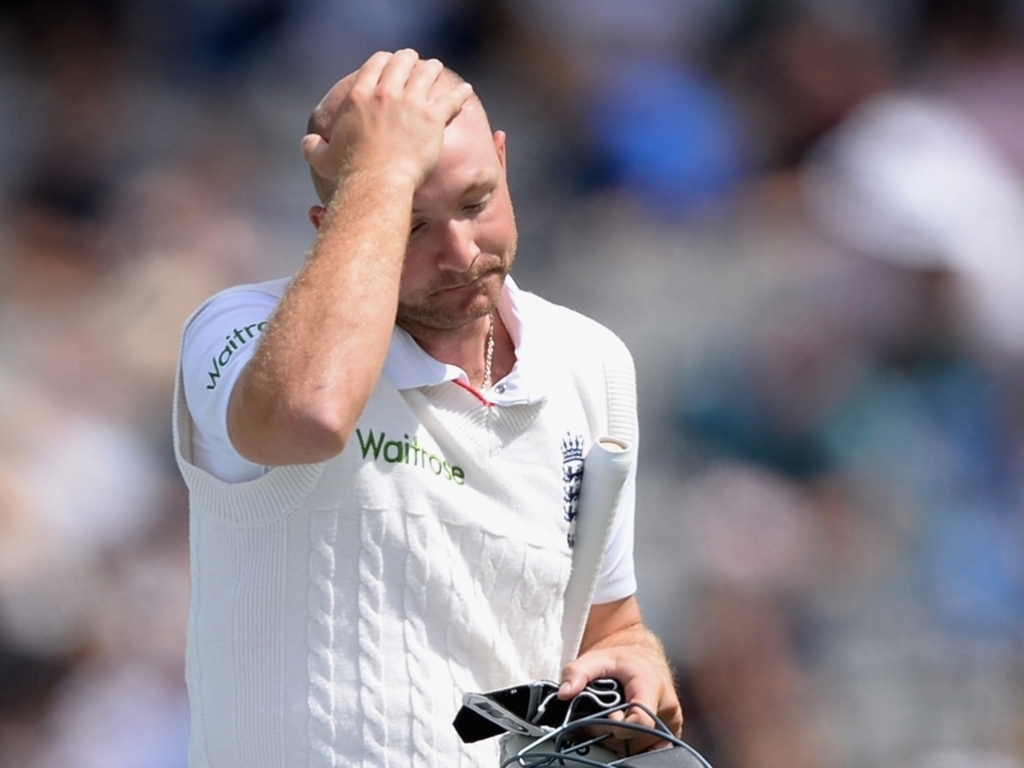 Former England batsman Mark Ramprakash has advised struggling opener Adam Lyth to keep his head up and ignore the calls for him to be axed, saying such speculation is a normal part of being a Test cricketer.

Lyth has a top score of just 37 in three Ashes Tests, and while he may have kept his place for the fourth match, it's mainly down to a lack of alternatives. But Ramprakash feels Lyth has been chucked in at the deep end.

Ramprakash, a regular England batting coach, told talkSPORT: "It is difficult when you feel that you are not established in the side.

"Although he has not got the scores that he wanted to against Australia, people have got to remember there is no attack like the Australian attack in world cricket.

"They have two left arm bowlers who bowl at 90mph and that sort of challenge no one can face in county cricket.

"You are hoping that players learn quickly in and around the Test side and that they can cope with the speculation and talk from all the newspapers and media.

"That is part of playing at international level. You have got to try and cope with that."