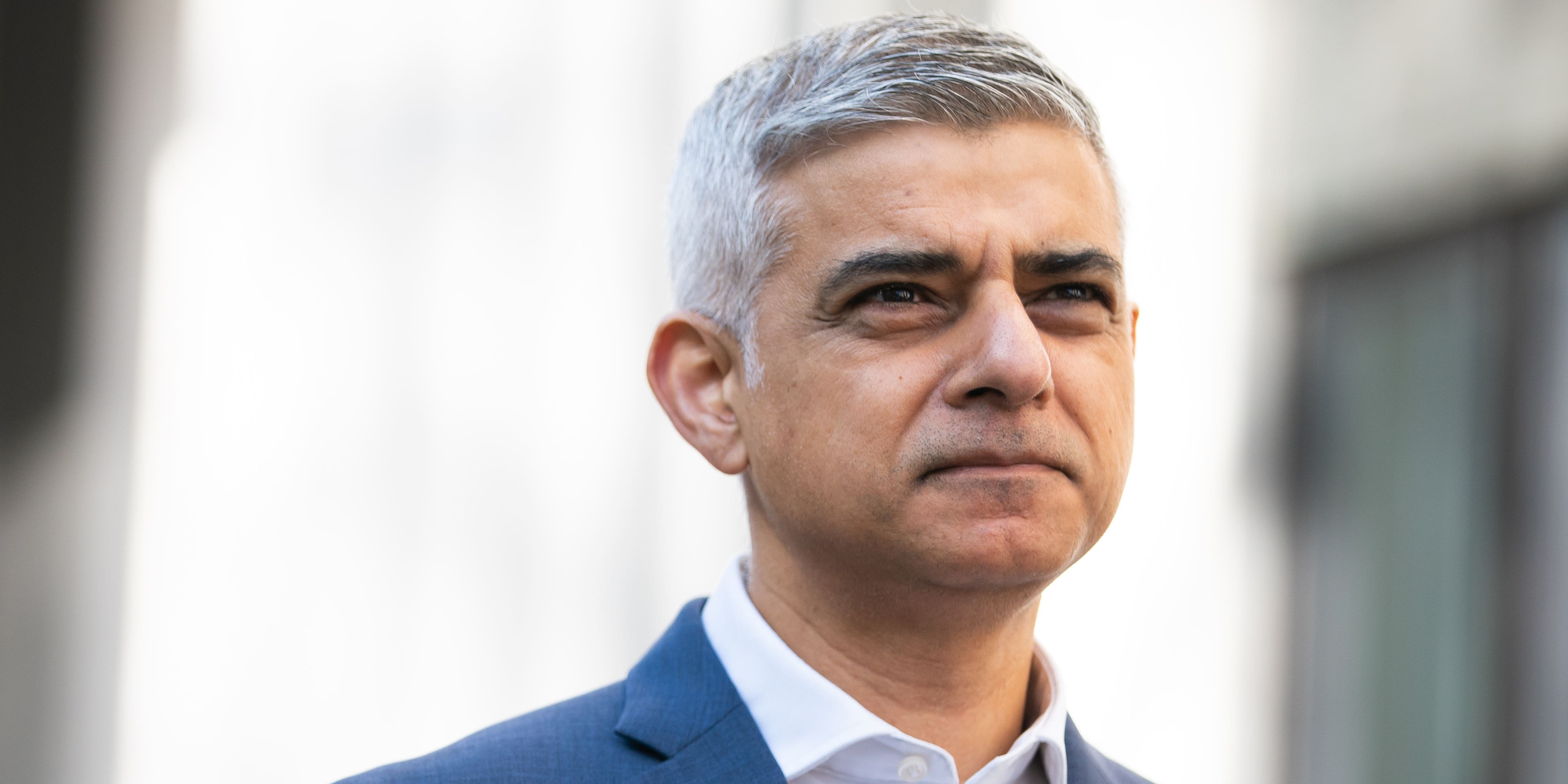 Sadiq Khan is hopeful of bringing Indian Premier League (IPL) fixtures to Lord’s or the Kia Oval in future as part of the London Mayor’s ambitious plans to kick-start tourism in the city after the coronavirus pandemic.

The latest edition of the IPL gets under way on Friday behind closed doors as Mumbai Indians, the defending champions, take on a Royal Challengers Bangalore side led by India captain Virat Kohli.

Widely regarded as the biggest and best domestic competition in world cricket, the IPL has been held outside of India before, with the United Arab Emirates hosting last year’s extravaganza because of Covid-19.

London has successfully staged a number of NFL, MLB and NBA events in the past and, with the backing of Surrey, Khan, who is running for re-election next month, is optimistic of luring the IPL to the English capital.

“I’m really excited to be working with Surrey County Cricket Club and others to try to bring Indian Premier League to London,” Khan told the PA news agency at an event at Kingstonian Cricket Club.

“I’ve seen for myself the benefit of sports to our city; we now have Major League Baseball in our city, we have American football in our city and have got a deal for the NFL to stay for at least 10 years, which is great news.

“I’m really keen to see sport come to London so we can be the undisputed sporting capital of the world.

“I’m keen to see Kohli coming to London, not just with the India team this summer but to come with his team: Bangalore. I’d love to see Chennai here with (Mahendra Singh) Dhoni or Mumbai with (Rohit) Sharma.

“If you’re a cricket fan who lives in Europe or North America it’s really cheap and easy to come to London, it’s one way of bringing tourists back to our city.”

There is no suggestion the Board of Control for Cricket in India has any appetite to move some matches abroad going forwards, but Khan believes London – and England as a whole – has a compelling case.

“They know how great English fans are and particularly London fans. It’s one thing to play amongst the Indian crowds but they know the diaspora here,” Khan added.

“It won’t just be London benefiting, if we get the IPL here, we can see matches taking place at Edgbaston in Birmingham or at Old Trafford in Manchester or at Headingley in Leeds.

“There are big, big cricket fans who are desperate to see IPL in London. Indians love London, London loves India, it’s what I call a win-win.”