Home News Saeed Ajmal to call it a day

Saeed Ajmal to call it a day 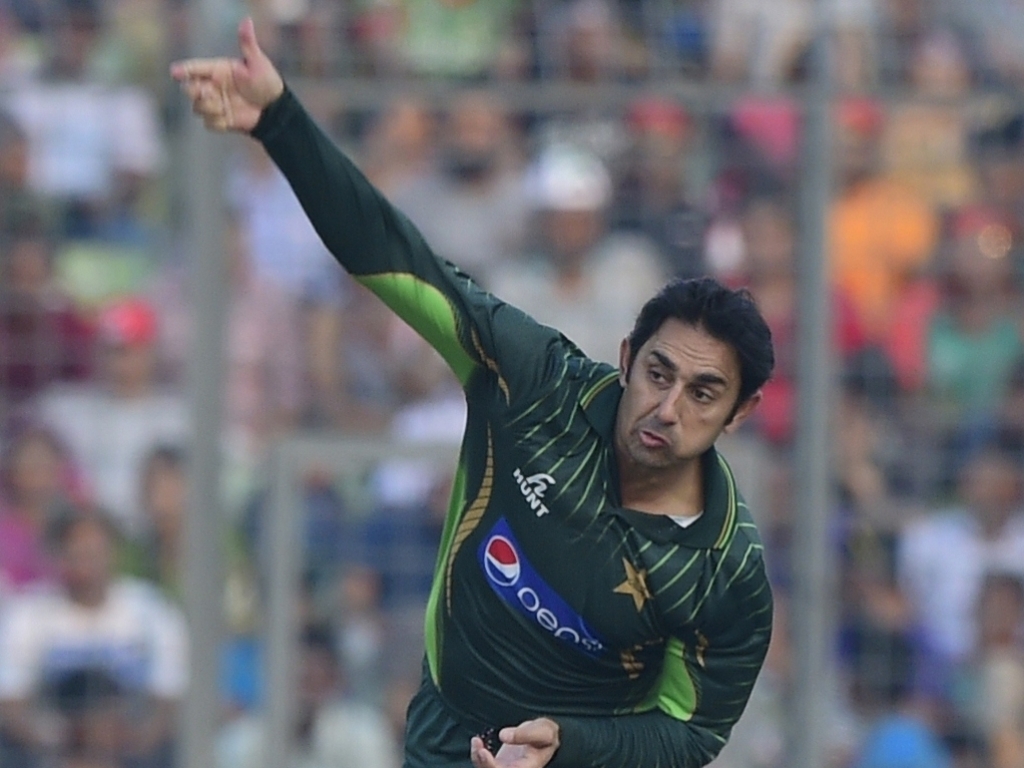 Pakistan off-spinner Saeed Ajmal has decided to retire from all forms of cricket after the National T20 Competition which is currently underway.

Ajmal feels that he is running out of time to go out on his own terms and admitted that the tail-end of his career was frustrating.

Wisden India quote the veteran spinner as saying: “This national event is my last tournament and I don’t want to be a burden on any team. The last phase was frustrating. But before anyone can raise a finger against my selection [in domestic matches], I want to leave and that’s my final decision”

Last September Ajmal indicated that retirement was not on his mind. It seems a difficult year has changed his mind.

Ajmal enjoyed a successful start to his career and went on to play 35 Tests taking 178 wickets at an average of 28.10, one of his most memorable performances came against the Proteas at Newlands where his 10/147 very nearly inspired what would have been a famous victory for Pakistan.

He would attempt to revive his career in the shorter formats after his suspension for an illegal bowling action but found opportunities hard to come by in a national team that had moved on.

Ajmal played his final ODI and T20I matches on the 2015 tour of Bangladesh ending with 184 wickets in fifty over internationals and 85 scalps in the shortest international format.