Saha confident he will be fit for SA Tests 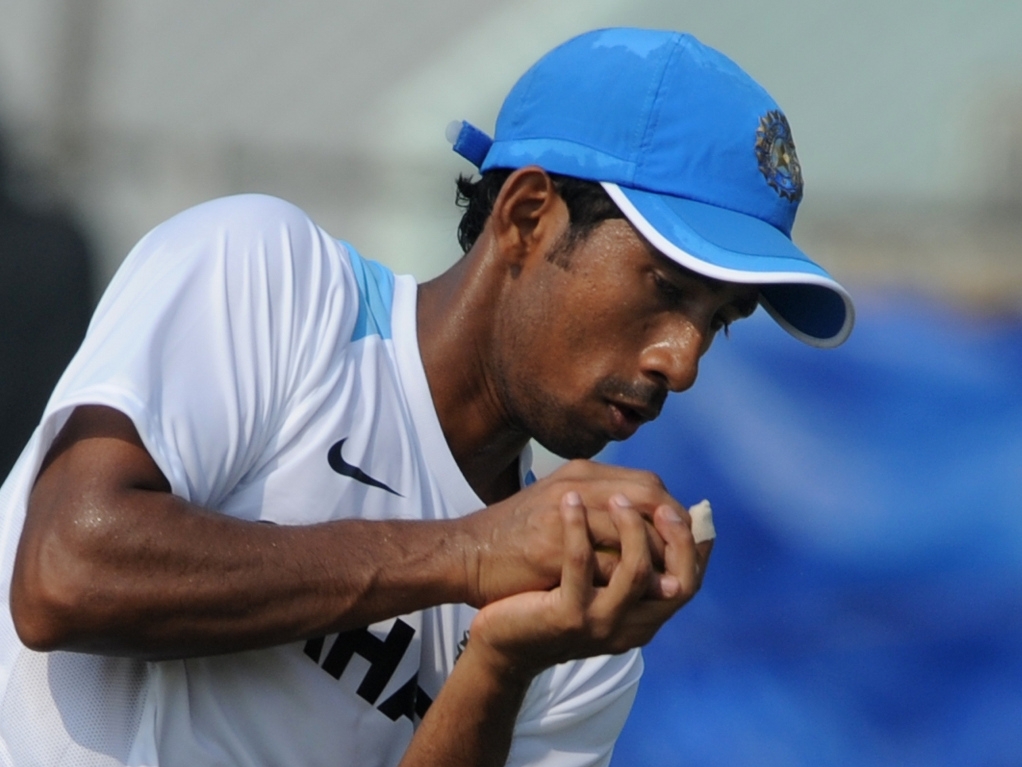 Wicketkeeper Wriddhiman Saha is confident that he will be fit when India host South Africa in a four-match Test series, starting on 5 November.

After years of being the second-choice keeper behind captain MS Dhoni, Saha is now seen as India's first-choice gloveman after Dhoni retired from the longest format of the game.

The 30 year-old Saha though got injured in the second Test of the recent three-match series against Sri Lanka with a hamstring injury and missed the final match, with his place taken by debutant Naman Ojha.

Saha says he will try and get fit to play some domestic cricket before the Tests against the Proteas.

The right-handed batsman said: "South Africa Tests are still two months away. I am confident that I will get fit much before that. Hopefully, I will be playing Ranji Trophy for Bengal next month to get match fit.

"Right now, I am in Kolkata doing my rehabilitation. I will be going to Bangalore later to check whether I have fully recovered as I would need physio's clearance."