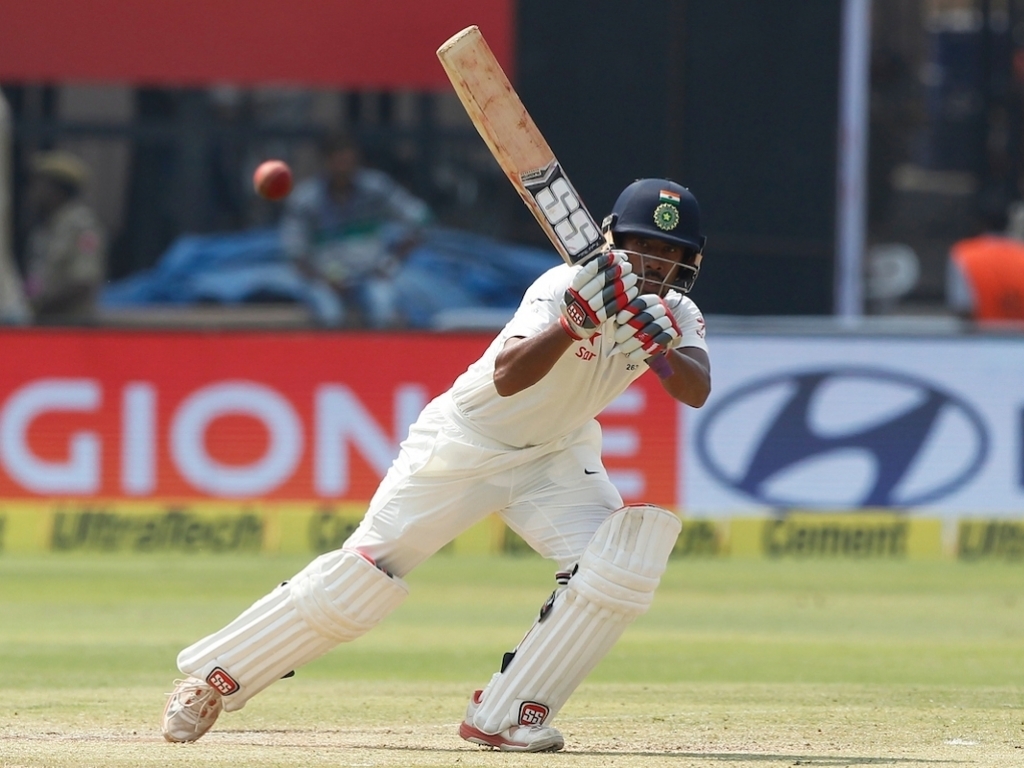 India wicketkeeper Wriddhiman Saha has lauded the support of the India team managegment after he scored a hundred on his return to the Test team.

Saha missed much of the Test series against England with injury but as the incumbent wicketkeeper he was allowed to slot straight back into the team despite the superb performance of Parthiv Patel in his place.

It is clear that India have a very good idea of who their best XI is made up of and established players like Saha and Ajinkya Rahane will slot back into the team after injuries even if their replacements perform well as Karun Nair did scoring a triple century whilst standing in for the India vice-captain.

Saha said after play on day two of the Test against Bangladesh: “It’s a great plus for the players.

“Because after an injury break when one makes a comeback, if you are clearly told that as and when you recover you will be back in the team, the individual gets more motivated and that helps in your performance.”

Parthiv scored two half centuries in four innings during the three Tests he played in Saha’s absence but India have shown commitment to a long-term plan by keeping faith with the obviously talented Saha.

The India keeper went on: “When I was injured, Parthiv performed and he did well.

“Whenever he has got chances, he has performed. But may be after my 200, selectors took a decision, which everybody needed to accept. Now that I was back, my aim was to bat as long as possible and contribute as much as possible for the team.”

His eye as a wicketkeeper helped save skipper Virat Kohli and allow his skipper to record his fourth double hundred in four series.

He would convince Kohli to review the leg before decision despite the skipper feeling that he was out after a Mehedi Hasan delivery struck him on the pad.

“Virat thought that he was out but I told him that he had probably stretched your front foot too far.

“Hopefully, the impact may be outside, and the ball had spun sharply, so it might be missing the leg stump. So Virat took the call and was saved.”