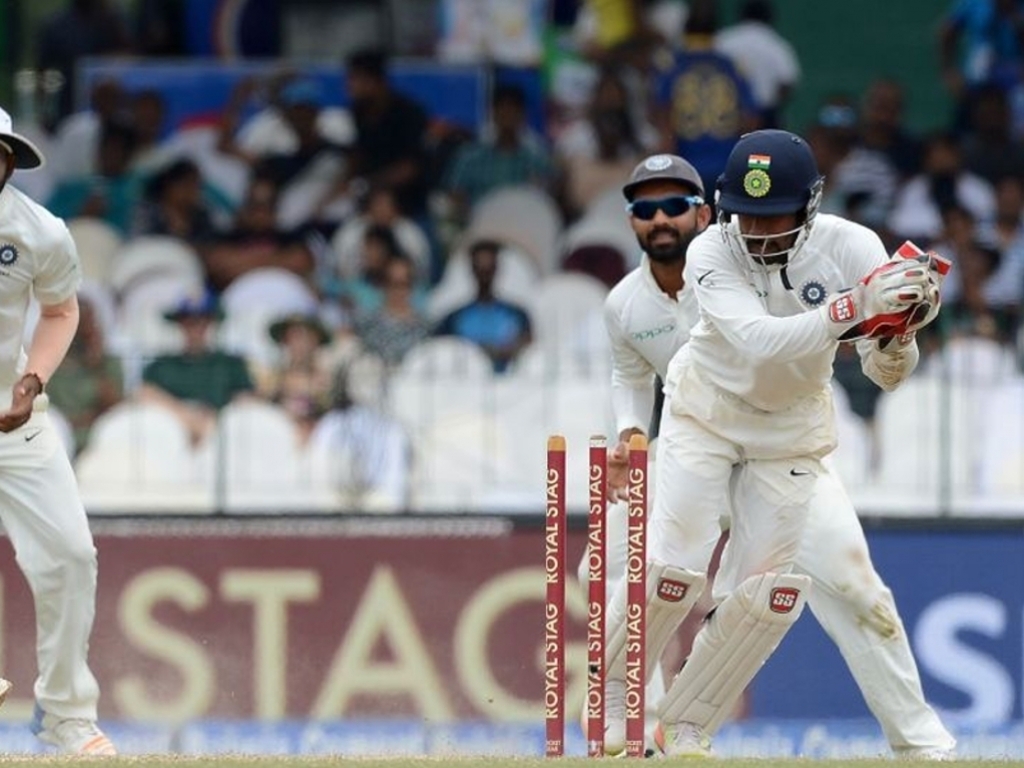 The keeper was rock solid behind the stumps as India sealed a series win over Sri Lanka with an emphatic victory at the Sinhalese club on Sunday.

Saha has established himself as India’s first choice wicketkeeper since the retirement of MS Dhoni.

His ability behind the stumps coupled with a handy contributions with the bat have ensured there is little debate about the position of India Test wicketkeeper.

His judgement is trusted by skipper Virat Kohli who often consults with Saha ahead of DRS reviews.

He added: “Virat always asks me and Rahane about our views on a particular decision. He asks whether we are 100 percent sure or not. Only then, he (Kohli) takes his decision whether to go for DRS or not.”

The skipper was full of praise for Saha’s effort against Sri Lanka in Colombo.

Kohli said: “Four byes on that sort of pitch speaks volumes of the kind of ability he (Saha) has.He’s right up there in world cricket among the very best. He’s the best keeper in this format right now, I’d say.”