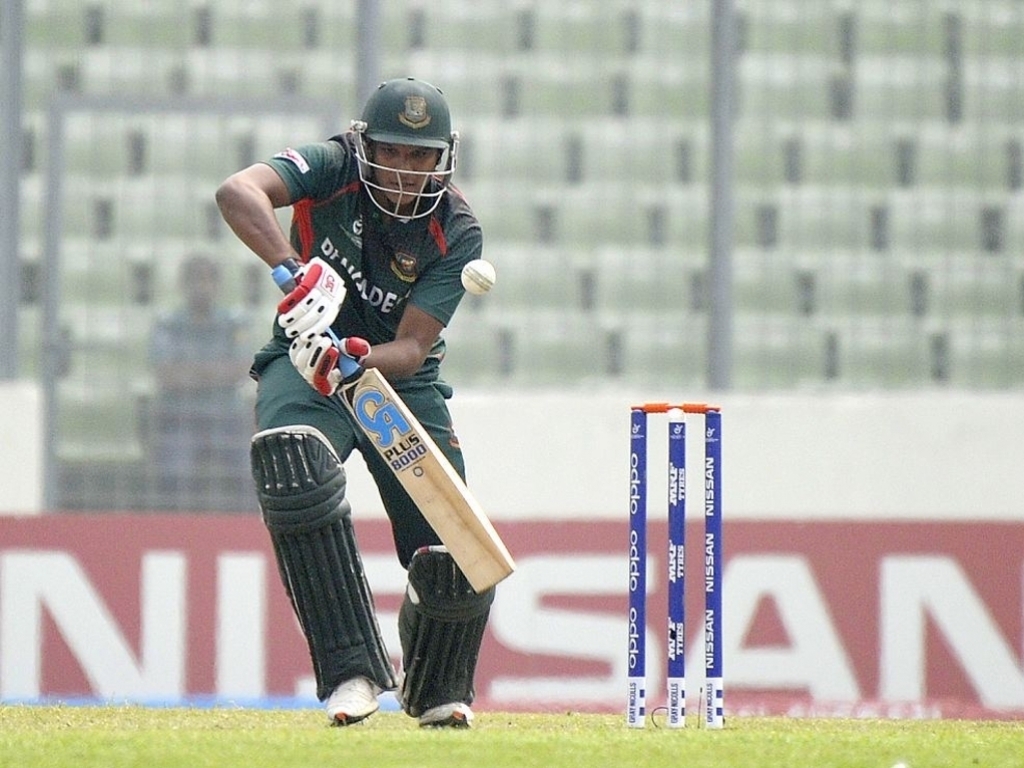 Left-arm spinner Sunzamul Islam is also in line to make his maiden T20I appearance for Bangladesh should he earn selection during the series.

Saifuddin is a highly-rated 20-year-old quick  who plies his trade for Chittagong and represented the Comilla Victorians in the BPL T20 showpiece earlier this year claiming nine wickets in nine outings.

He is also considered to be a handy batsman and has registered six first class fifties and one list A half-century.

Test skipper and wicketkeeper Mushfiqur Rahim returns to the squad having missed the T20Is in New Zealand with injury.

Mehedi Hasan made his ODI debut earlier on the tour of Sri Lanka and now looks set to make his Twenty20 international bow after impressing in the fifty over format.

The three players making way in the squad were Rubel Hossain, Shuvagata Hom and Taijul Islam.