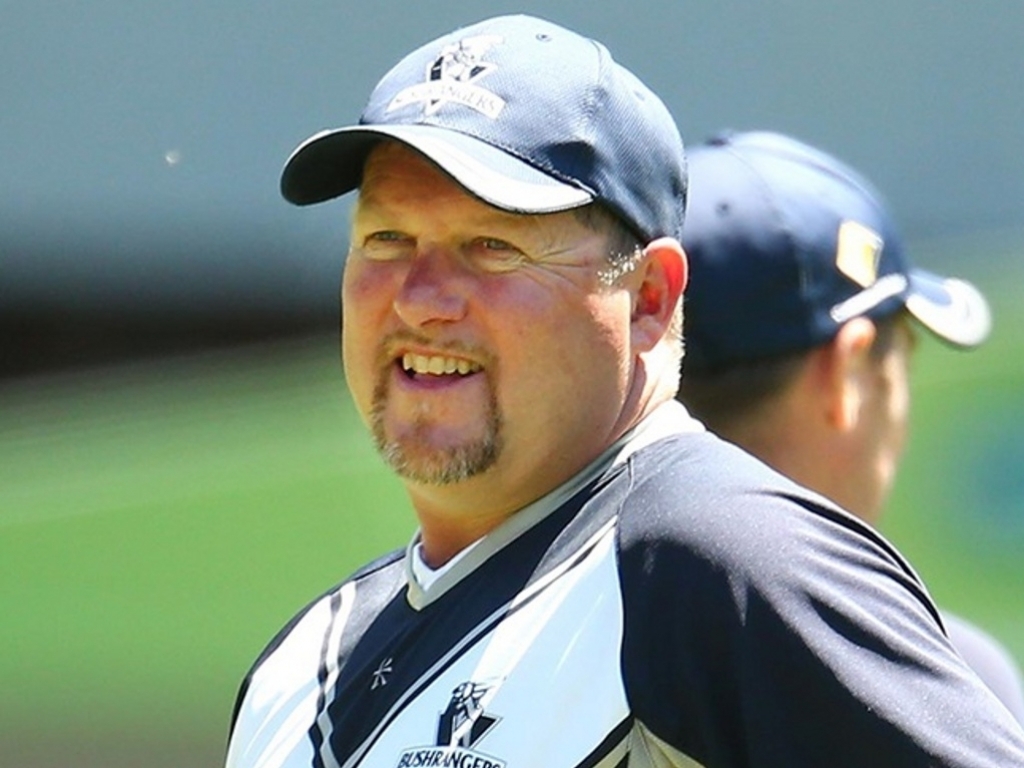 Australia Assistant Coach David Saker has expressed concern about the workloads of fast bowlers in light of the 145 overs the team took to knock over Pakistan at the Gabba.

The Baggy Green added allrounder Hilton Cartwright to the squad in the build up to the second but decided to persist with Nic Maddinson who does not bowl regularly.

Saker said after play on day two of the second Test: “If we go in with four bowlers (including off-spinner Lyon), you’re always going to overload someone if the opposition are good enough to bat for long periods of time.

“And also today, because the ball was wet it was hard to bowl the spinner at times as well.

“So that’s another bit of a dilemma, but yes it’s a concern (the workload) but you can’t do much about it when you go in with four bowlers someone is going to get some overload.

“On that wicket right now we think our seamers look more likely, but we’d like to get more overs out of our spinner for sure.

“It’s not always great but that’s where we are in Australian cricket at the moment.

“We’re desperately looking for that all-rounder that can bowl some overs for us.”

Saker intimated that were he in the selection panel he would be pushing for more bowling options in the team.

“My job is to try and get 20 wickets and the more bowlers in the team, the more likely that’s going to happen.

“But right at the moment the selectors have gone the way they’ve gone.

“It’s a good sign of faith in Maddinson saying we’re going to give you another go and I don’t mind that.

“But they have to realise that, as an Australian team, it probably sometimes overloads your strike bowlers which could have detrimental effect down the road.

“That’s not my decision to make and they make decisions in the best interests of the team.

“I’m confident we’ll get through the next Test in Sydney with these guys.”

It seems likely if Maddinson fails again that his position will be taken by an allrounder.