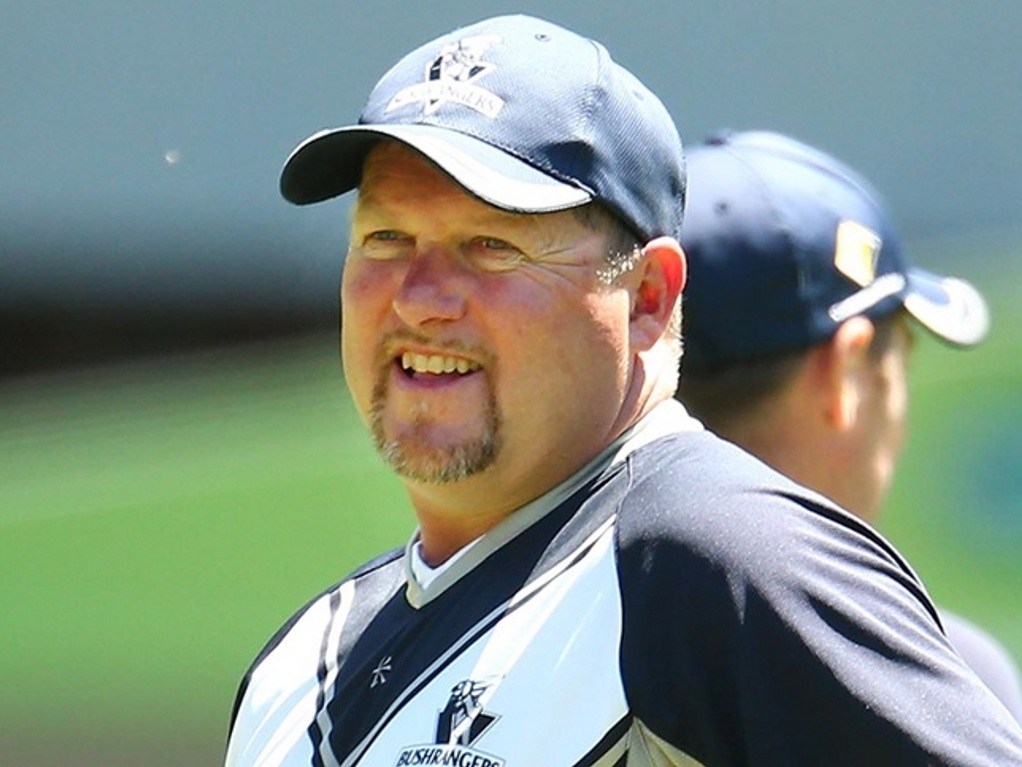 New Australia assistant coach David Saker says he and head coach Darren Lehmann will continue to have 'robust conversations' and Saker won't be toning down his opinions now that they work together.

Lehmann and Saker have had notbale disageements over the years, most famously when Saker, then the Victoria coach, questioned why paceman James Pattinson had been called up to Australia when he was not fully fit.

Lehamnn responded by telling Saker to mind his own business and focus on the Bushrangers, and leave the national side to him. But Saker says they actually get along well, and have chatted many times since then.

The former England bowling coach said of his disgreement with Lehmann: "A lot was made out of that, but Darren and I talk on the phone quite regularly and we begged to differ on a few things last year.

"Sometimes you need good robust conversations in a group. You can't have people always agreeing. I don't think that's a great environment. That's one of the things that I hope I do bring to the team.

"I hope I'm honest and say what I think. I think that's important.

"He [Lehmann] probably works a bit similar to me, he's quite relaxed in the dressing room, he knows a lot about the game, he communicates really well. I think those are the things I do well.

"We do have some really good discussions at times. Obviously throughout the year we did that. But we both have the best interests of Australian cricket at heart."