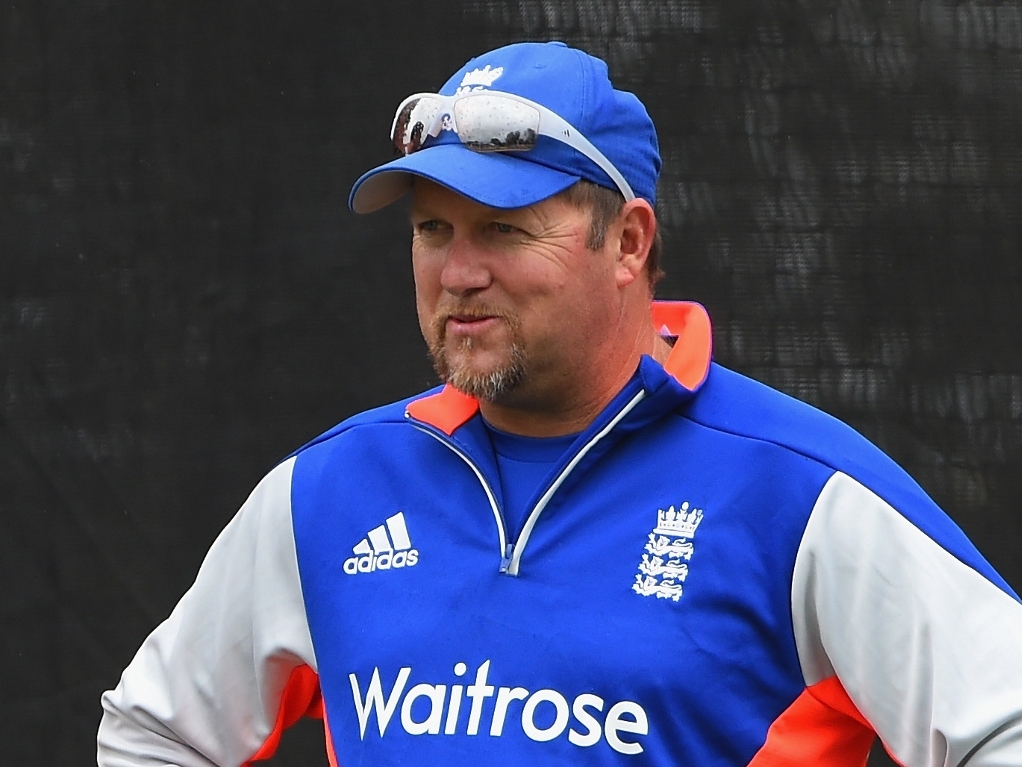 England's long time bowling coach, David Saker, will be moving to the Melbourne Renegades later this year, he has revealed, and could potentially not be part of the Ashes in August.

Saker has taken the coaching job with the Renegades and his deal starts in September, and he will return to his home town. Saker's last two years with England has been fraught with problems, mainly surrounding the form of Steve Finn, who only recently recovered his rhythm after changing his action so dramatically that he could no longer bowl in a way that got him selected.

It also didn't help that England's bowling during the World Cup, especially James Anderson and Stuart Broad, was well below par, with the pace duo taking just nine wickets between them.

Saker told the Melbourne Age: "My first three years in the job for English cricket was a bit of a fairytale. But like most things it's hard to keep that form up. We lost some senior players, which made it a little bit harder."

He added: "I'm very excited to join the club and come back to Melbourne – which is home – and work with everyone involved. The Big Bash League is being talked about worldwide in cricket circles and it's great to be back working in the T20 format."

Renegades's chief executive, Stuart Coventry, added: "David is the right person to lead the club over the next two years and drive us into winning positions.

"David has been involved in the high-performance environment at the international level and had great success with England across all formats over the last five years.

"We'll now give him time to review our list closely and work out how he wants to mould things in the months ahead."