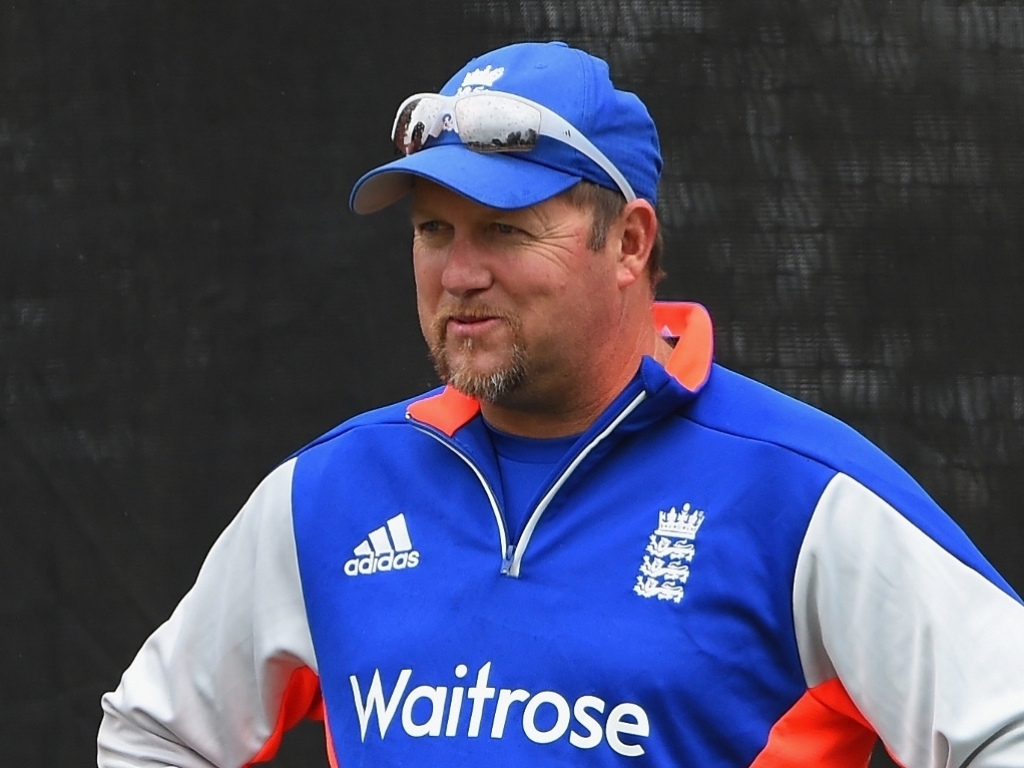 England bowling coach David Saker has been announced as the new head coach for Sheffield Shield champions Victoria, and will be leaving the Three Lions ahead of his September exit date, leaving England without two main coaches ahead of the Ashes.

With Peter Moores being sacked last week, and now Saker making his way to Melbourne much earlier than planned, England have a few roles to fill. Saker was always going to leave, having taken the Melbourne Renegades job, but initially denied he would leave early.

Cricket Victoria chief executive Tony Dodemaide said on the CA website: "There were many high quality applicants for the role but with David's growing reputation as a world-class coach, built through his previous assistant role with Victoria and advanced during his time on the world stage with the England team, the Board had no hesitation in endorsing the appointment.

"We look forward to David building on the success we had in the Bupa Sheffield Shield this season, as well as producing players for Australian squads.

"We would also like to thank the England and Wales Cricket Board, who have allowed David to end his contract with them earlier to enable him to take up this career progression opportunity and start his tenure with Victoria at the end of the month."

Saker raised a few eyebrows in recent years with England, with many putting much of the blame for Steve Finn's complete loss in form, to the point of being 'unselectable' down to Saker fiddling with his action.