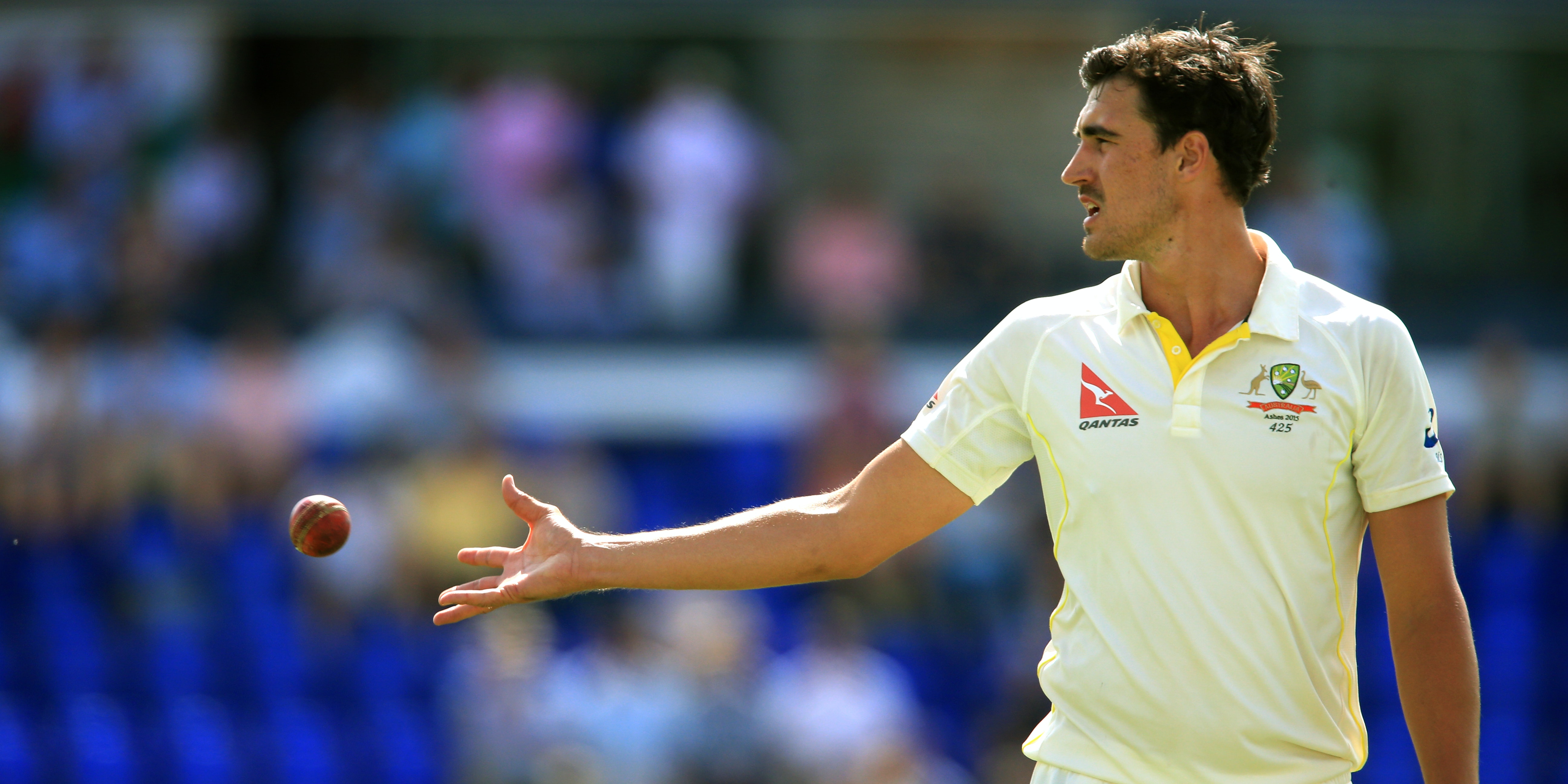 The International Cricket Council (ICC)’s recommendation of a temporary ban on using saliva to shine the ball could hand batsmen a significant advantage, Australia paceman Mitchell Starc has said.

The ongoing coronavirus pandemic means the traditional method of spit-polishing to produce movement through the air has been deemed too great a risk by the ICC, but the use of sweat will not be removed due to a lesser risk of passing on the virus.

Bowlers could require some assistance to get the ball swinging and ensure equal competition, Starc suggested.

He told reporters during a video interview: “That contest between bat and ball, we don’t want to lose that or get further away from that even contest.

“So there needs to be something in place to keep that ball swinging.

“They mentioned the other day that it’s only going to be there for a period of time and then once the world gets back to a relatively normal situation then saliva can come back into shining the ball.”

Nowhere in the world is more associated with the swinging ball than England and nobody in the history of the game has used it as effectively and prolifically as James Anderson.

It could, therefore, be fascinating to see how the bowlers manage should Test series against the West Indies and Pakistan get the go-ahead later this summer.

Australian manufacturer Kookaburra has developed a wax applicator that would allow cricket balls to be shined without using sweat or saliva and believes it could be ready to use within a month.

The laws of cricket explicitly state that fielders must not use “artificial substances” to alter the condition of the ball but the idea that umpires would oversee the process, or even use the sponge applicator on behalf of the bowling team, provides a possible solution.

Starc suggested cricket authorities might also need to issue guidance on pitch maintenance to ensure bowlers had a fair chance of taking a wicket.

He said: “If there’s going to be a window of time, whether they instruct people to leave more grass on the wickets to have more contests…

“If they’re going to take away a portion of maintaining the ball, there needs to be that even contest between bat and ball, otherwise people are going to stop watching and kids aren’t going to want to be bowlers.”