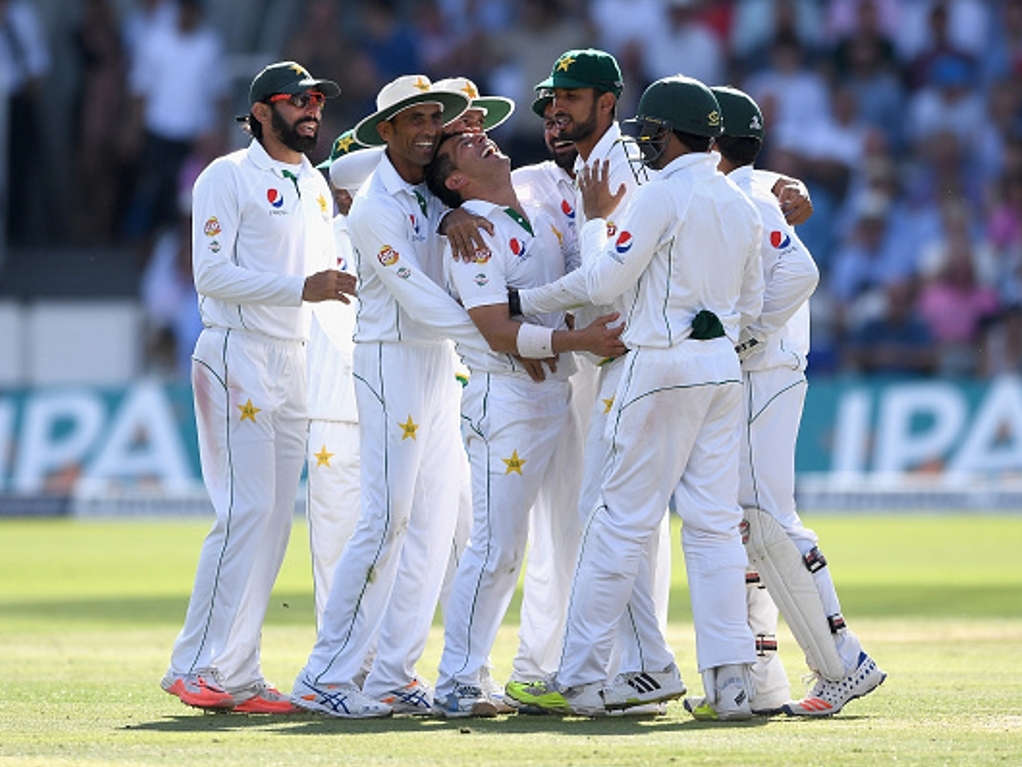 Former Pakistan chief selector, Salahuddin Ahmed Sallu, has congratulated Pakistan on their victory in the first Test against England.

Speaking to the media in Karachi, Sallu said: “It was thrilling to see the Pakistan team perform the way they did at Lord’s and outplay England in all departments of the game,

“The credit for this goes to everyone, but few always stand out in such wins and without taking anything away from anyone, the three I would like to name here are skipper Misbah, Yasir Shah and Asad Shafiq for their brilliant show at Lord’s.

“Misbah’s magnificent hundred and Asad’s fluent 73 were the key. Of course, thanks to Yasir’s incisive bowling, the first innings lead that we got made all the difference in the end."

While Sallu was happy with the team's overall performance, he urged openers, Mohammad Hafeez, and Shan Masood to work on their technique ahead of the second Test: “For both the openers especially, I would like to say that they must be aware of where the off stump is in order to handle the bowling better.”

Sallu warned Pakistan not to take England lightly in the second Test, with Anderson and Stokes returning to boost the hosts: “England will come back hard by fielding a stronger side which could have their best bowler Jimmy Anderson and spinner Adil Rashid,

“Anderson has this special ability to move the ball in the air as well as off the seam and has a decent pace, qualities which both Stuart Broad and Chris Woakes lack though I really admired the way Woakes bowled in the test. He was simply outstanding with 11 wickets.”

The former selector praised the positive changes recently made by the Pakistan Cricket Board, saying: “The induction of Mickey Arthur as coach, Inzamam-ul-Haq as chief selector and elevating Sarfraz Ahmed to T20 skipper are all great moves which have infused a renewed confidence in the team,

“Also, special mention must be made of the Boot Camp at the Kakul Academy which has proved to be such a fantastic success with the players. A lot of time and money was invested in the camp and it was surely worth it. PCB also was wise in sending the team much ahead of the series which helped the players acclimatize wonderfully in the England conditions.”

Pakistan lead the four match series 1-0 heading into the second Test at Old Trafford on July 22.