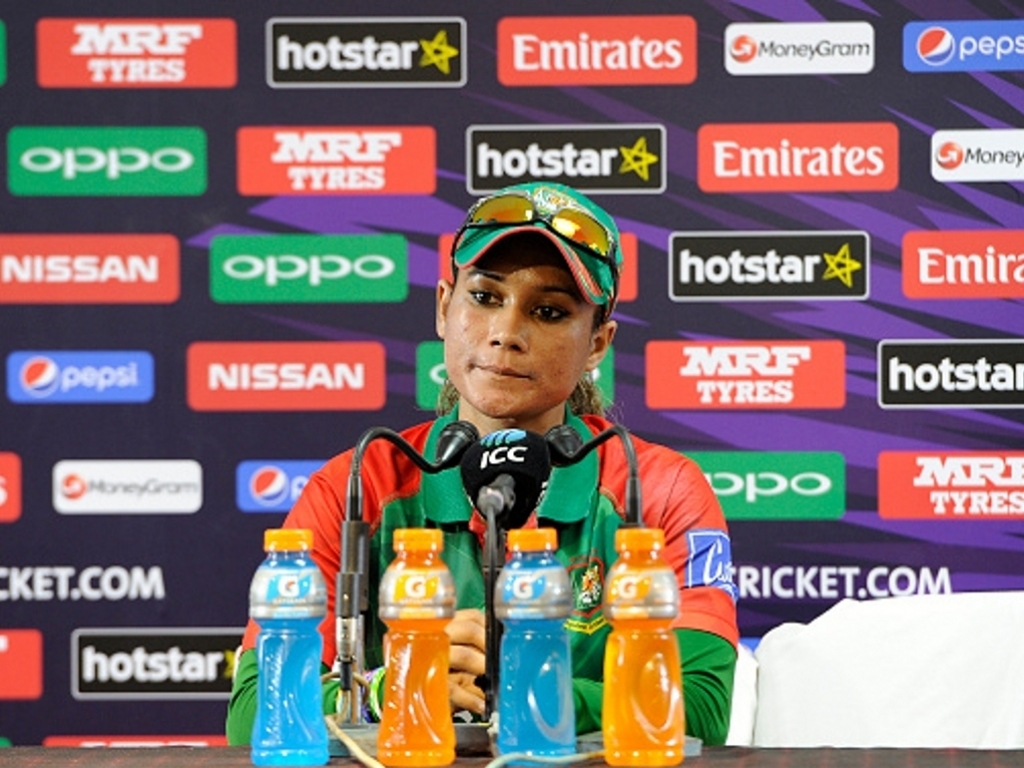 Bangladesh have announced their squad for the upcoming Asia Cup Women's T20I competition including allrounder Salma Khatun who has recovered from the injury that kept her out of the Ireland tour.

Batsmen Sharmin Sultana and Sobhana Mostari have also been included in the 15-member squad for the tournament which will be staged in Thailand next month.

Sanjida Islam and Lata Mondol miss out on the competition but have been placed on standby by the BCB and could come into the unit should any injuries occur.

Former England Women's assistant coach David Capel takes charge of the team for the first time in Thailand in a tournament that includes India, Pakistan, Sri Lanka, Nepal and hosts.

Jahanara Alam is expected to continue to skipper Bangladesh women during the competition.