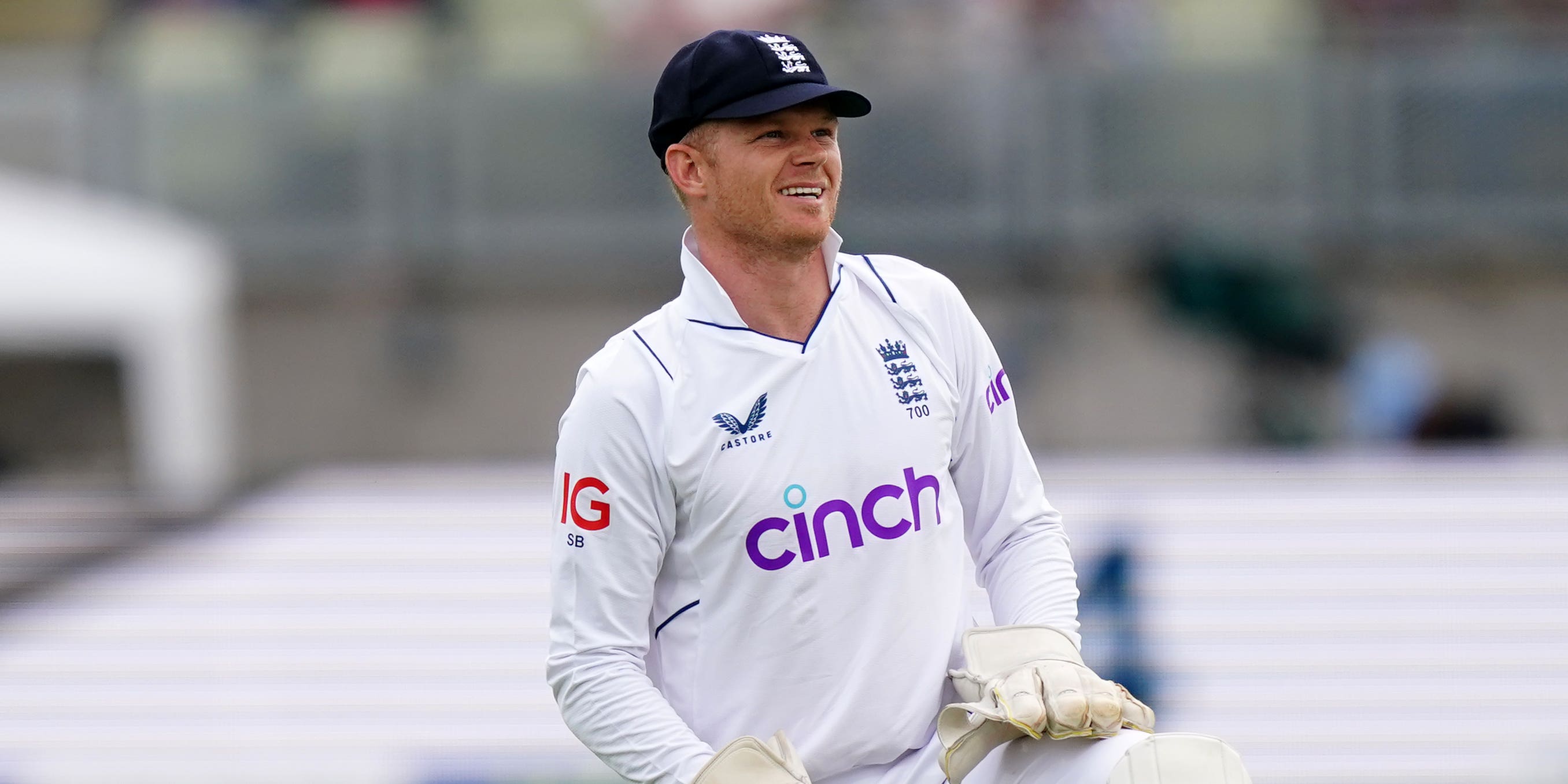 Sam Billings believes captaining the England Lions against South Africa offers his best chance of earning a recall to the Test squad.

The England Lions squad, who have all left their respective Hundred and Royal London one-day cup squads, gathered in Canterbury ahead of the start of a four-day game against South Africa on Tuesday.

Harry Brook and Will Jacks were among the 13-man squad, which will be captained by Billings, to face the tourists, who got the better of England in both the Twenty20 and the one-day international series earlier in the summer.

Paul Collingwood will take charge of the side for the match, which takes place ahead of the first Test at Lord’s starting on August 17.

Billings believes the immediate shift to red-ball cricket, after the Kent wicketkeeper captained the Oval Invincibles during their victory over Welsh Fire on Sunday, is a challenge, but one the players are used to.

“It is a challenge. But it is what it is really,” the 31-year-old told the PA news agency.

“As players we want to give ourselves the best chance of playing for England, it’s as simple as that.

“Whatever the schedule is, it is what it is but, for me, I want to press my claims to try and get back in that Test squad.

“I had a taste of it and this seemed like the best option for me and my cricket moving forward, so it was a pretty easy decision.

“It is challenging but, like I said, it is something that you’ve just kind of got to find a way to manoeuvre around and adapt to.”

Billings believes a number of players have points to prove, with Ollie Robinson, Keaton Jennings and Craig Overton among those hoping to earn an England recall.

“It’s an opportunity, of course, for individuals to pursue their ambitions,” he said.

“It definitely is the best way in a schedule where there’s not much red-ball cricket around the Test series, so it is the perfect opportunity to do so.

“So a lot of people this week have got points to prove and opportunities to kind of take.”

When asked about Robinson, who has not featured for the national side since January and has had to contend with a back injury, but was named in England’s 14-man squad for the Test, Billings believes he is fully fit.

“He seems as he always is. He bowled brilliantly obviously in that Championship game a couple of weeks ago, and we know the class he has and the skill level he possesses,” he said.

“So, if he’s fit and firing, he is a huge asset to any team, and he also provides that edge. So, it’s nice to get the ball in the back spaces and, again, he’s played a lot of cricket now.

“So, as a senior bowler in this side, there’s definitely someone I can lean on to ultimately get the best out of.”

South Africa could be without Kagiso Rabada for the tour match, with Dean Elgar unwilling to state whether the fast bowler would be fit for the first Test after he missed the final T20 against England through injury.

“Obviously that is one of our top priorities that we have at the moment. Look, he has bowled since we’ve started our camp in Canterbury,” Elgar said.

“Obviously going through the workload I think that’s maybe the biggest concern; whether he can carry himself throughout a Test match with the intensity and volume of overs in a day’s play.

“For now he’s doing all the right things, I can’t say yes or no as yet because there are eight, nine days out before we play the first Test but it is high on our list to get him fit.”