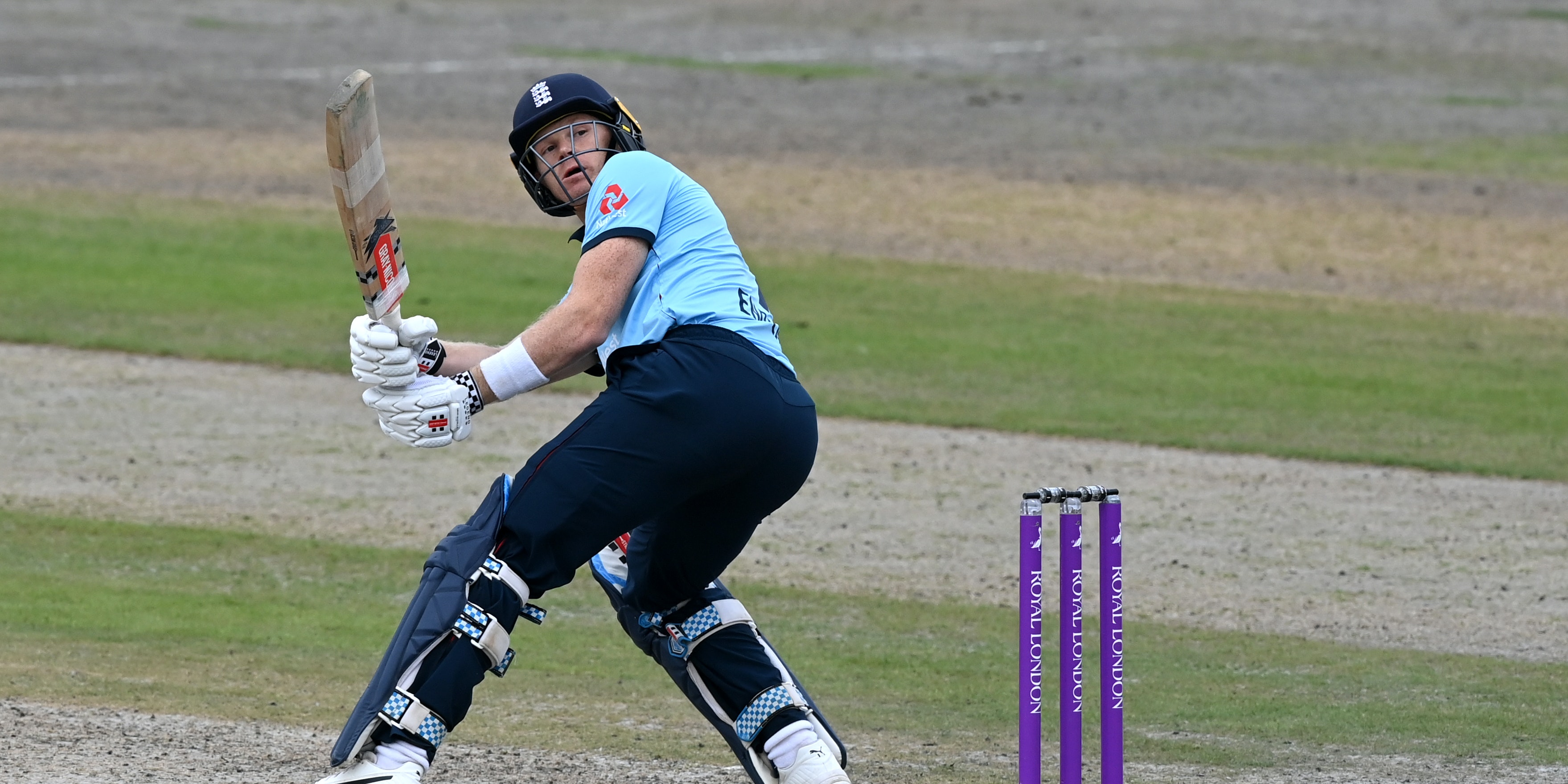 Sam Billings joined Joe Root for a match-winning partnership in England’s first intra-squad warm-up in South Africa, but admitted nailing down a place in Eoin Morgan’s team remains one of the trickiest tasks in sport.

The pair put on 103 for Jos Buttler’s XI in a 40-over workout in Cape Town, paving the way for a 50-run victory over Morgan’s side. Root top-scored with a typically stylish 77, striking at exactly a run-a-ball, while Billings continued his run of good form from the summer with a fluent 52.

Yet it remains possible that neither man will be on the field when England return to Newlands to begin their Twenty20 series against the Proteas next Friday.

Root was once again overlooked for the T20s and is instead working towards the three one-day internationals and, though Billings has made the cut, he is still tussling for a spot in an overcrowded top six.

“This is one of the hardest sports teams to get into in the world at the moment. The depth we’ve got – batting and bowling – is phenomenal,” he said at close of play.

“As an individual you just need to take the opportunities when you get them. It’s a seriously good side to get into. You’ve got to keep moving forward as individuals and as a team, to get better and better.

“I did that in the summer and I’m looking forward to doing it again in the winter. That’s all you can do really.

“Anyone who rests on their laurels, there’s someone behind them wanting that position. That’s where the intensity comes from. Internal competition is fantastic for any team and squad.”

The debate over Root’s role in T20 cricket is likely to continue, with the Test captain eager to play as much as possible across all formats. His latest well-judged knock, not to mention the prize wicket of Ben Stokes with his part-time off-spin, cannot harm his cause and Billings is well aware of the skills he brings to the crease.

On a lethargic wicket where timing was difficult and a dozen players got out for between 10 and 20, Root’s ability to carve out a substantial score was on another level.

“In terms of reading a wicket there’s not many people better to have at the other end than Joe Root,” Billings said.

“It’s always great to bat with someone like that, who thinks about the game, thinks about conditions. To go at a run-a-ball for 70-odd shows what a thinking cricketer he is and the ability to execute that as well is a pretty good skill to have.

“The T20s might not be 200 plays 200 every single game. The guys who adapt quickest have the most success.”

South Africa’s first preparation match was cancelled after a second positive Covid-19 test in their squad. With both teams sharing the same hotel any further cases would be cause for real concern but Billings suggested the England squad were not unduly worried.

“We’re aware of what we need to do as players and what responsibilities we have,” he added.

“That’s all we can do. I’m not really worried. We’re very clear on what we are doing. The responsibility is on all of us to look after each other and do what we need to do.”