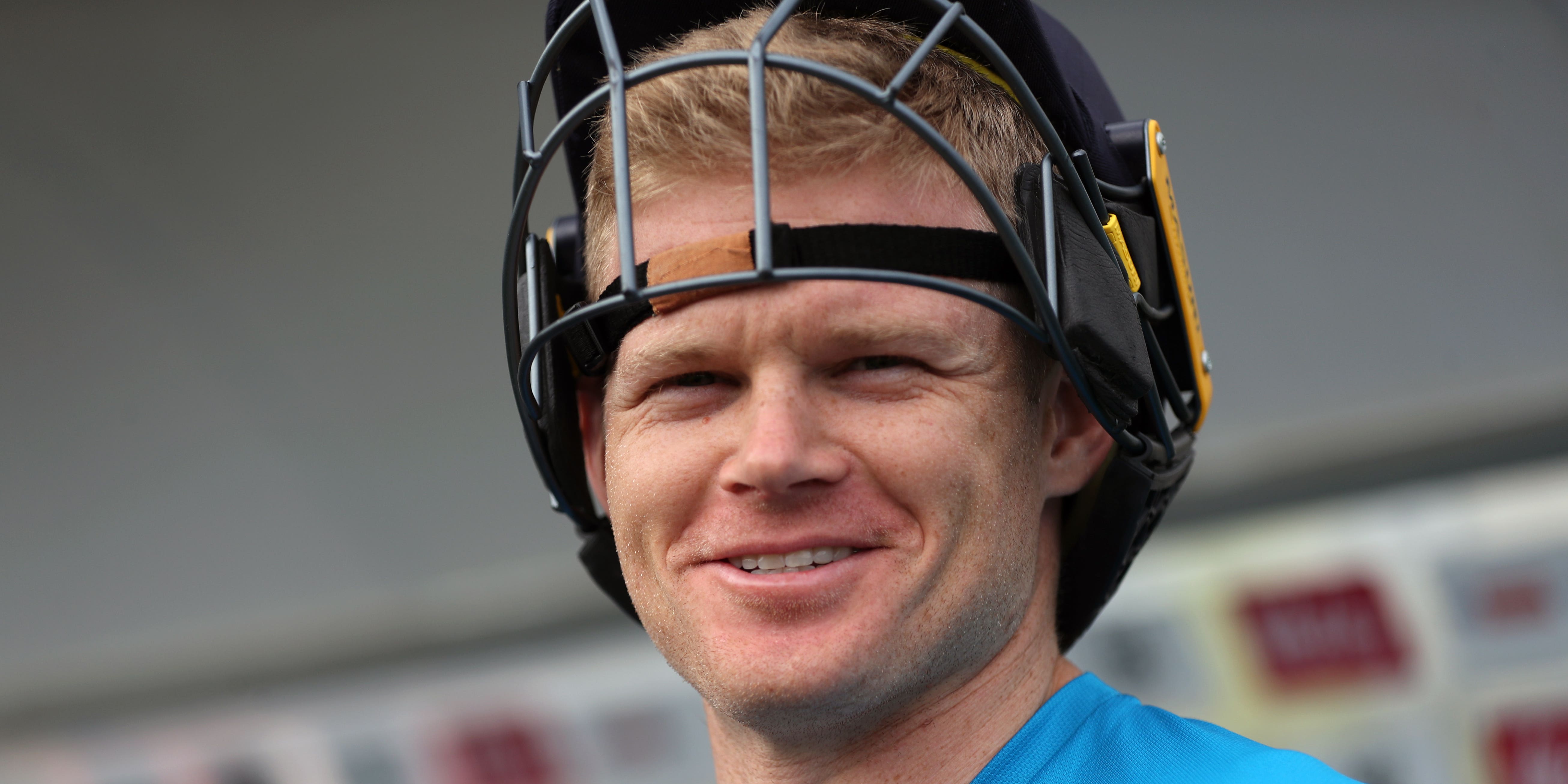 Sam Billings is set to begin a bulging winter schedule next week but the Kent captain hopes to first finish the county season with a flourish in the Vitality Blast on Saturday.

After Finals Day, Billings goes to the United Arab Emirates on Monday and estimates he will not be back home until February 6, with England commitments and assignments in the Indian Premier League and Big Bash League lined up.

But at the top of his agenda is leading his boyhood county, a club he clearly cherishes playing for, to their first piece of silverware since winning Division Two of the County Championship back in 2009.

“It’s going to be a pretty hectic winter but hopefully we can sign off the English summer with a T20 win,” Billings said. “As a bloke who has been at the club since the age of eight it would mean everything.

“That’s not to say that any other club or franchise that I play for means less, it’s just a different kind of feeling. I’m a Kent boy through and through, you can appreciate that that has different emotions attached to it.

“I’ve no doubt that if we play well and stick to what we’re good at, we’ll have as good a chance as anyone.”

This weekend marks Billings’ first taste of Finals Day, where Kent play Sussex in the second semi-final after Hampshire have taken on Somerset. All four teams are from the South Group, where Kent finished on top of the pile.

They ended a quarter-final hoodoo – having lost their last four matches at that stage – by beating Birmingham Bears thanks in part to a stylish half-century from Billings and will have high hopes of replicating their 2007 success.

Billings’ 56 from 37 balls was a high point in a seesaw summer where he also contracted Covid-19 but the England international, who has featured in 25 one-day internationals and 32 Twenty20s, believes he is entering his prime.

The 30-year-old, who has been named in England’s provisional squad for the T20 World Cup, added: “It’s exciting because I feel that in terms of clarity with my game, I’m a lot more comfortable in terms of where my game is at.

“They talk about batters coming into your best years in your early 30s and hopefully that is the case. I definitely feel like I’m heading in that direction and at peace with where my game’s at.

“Of course there’s always stuff that you want to work on and need to work on. But I think it’s a really exciting time with what’s coming up: (Finals Day) then the IPL then the World Cup with Big Bash as well.

“(There are) some fantastic opportunities ahead and I’m very lucky to be involved in that.”

While Billings is uncapped at Test level, he was drafted into England’s squad as cover for their two-match series against New Zealand earlier this summer and may not be entirely out of the reckoning for an Ashes berth.

“(This summer has) been pretty eventful, I’m not going to lie,” he added. “I haven’t played as much as I would have liked but it’s the kind of stuff that’s been out of my control unfortunately, and for me to be around that Test bubble was amazing, a different experience and environment and one that I relished.

“It’s definitely given me more motivation and enthusiasm for playing longer-format cricket and who knows, opportunities might present themselves down the line.”