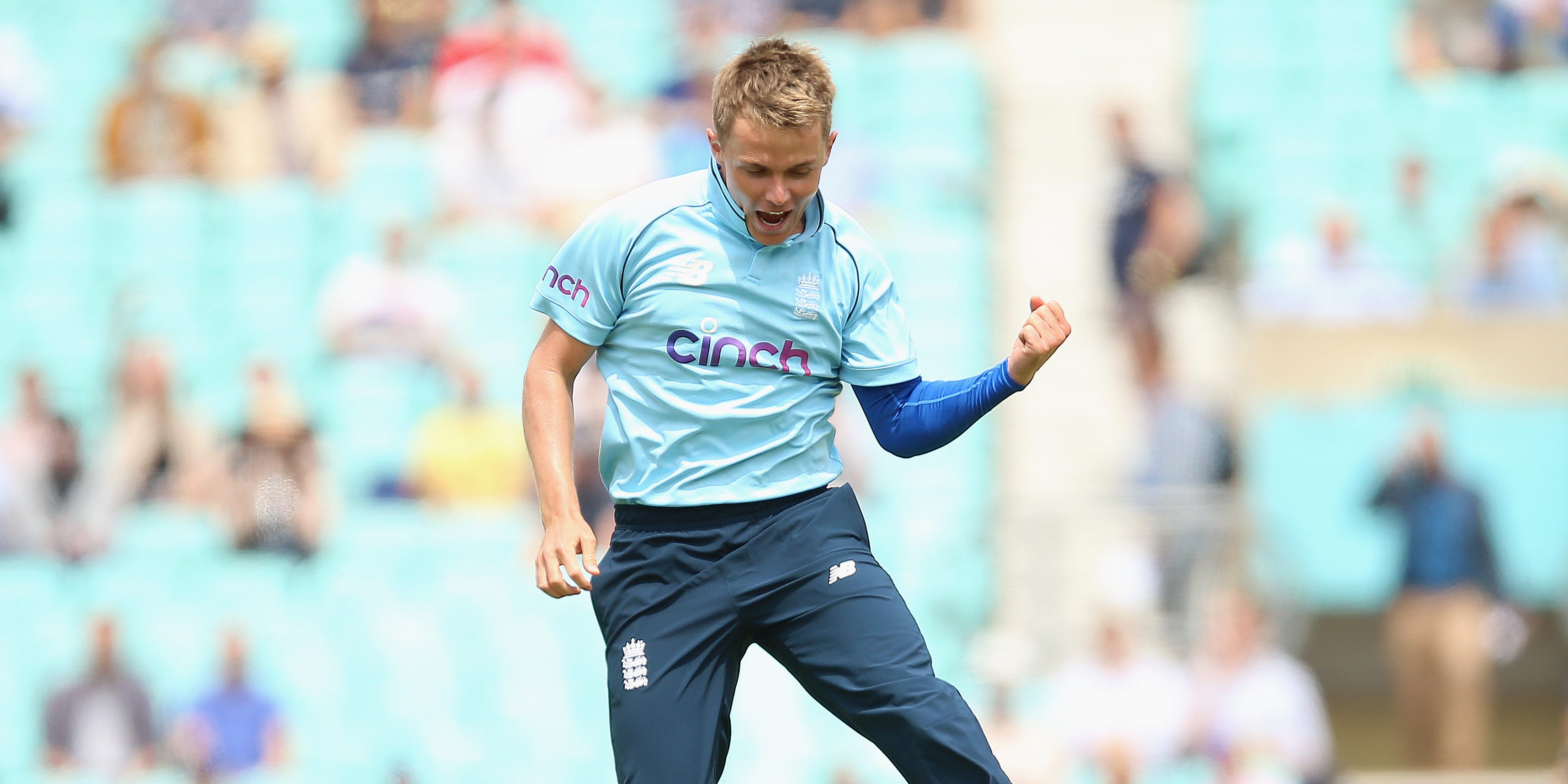 Sam Curran took a career-best haul of five for 48 as Sri Lanka recovered from a desperate start to set England 242 in the second Royal London ODI.

Excelling on home turf at the Kia Oval, Curran took three rapid wickets with the new ball as the tourists slumped to 21 for four and returned to grab two more for his first ever five-for in limited-overs cricket, while fellow left-armer David Willey claimed four for 64.

Dhananjaya De Silva led an admirable fightback as his run-a-ball 91 set up a final score of 241 for nine, but Eoin Morgan’s men will still fancy their chances of sealing the series 2-0 on a true pitch.

After bowling out Sri Lanka for 185 two days earlier, Morgan enthusiastically challenged their batsmen to do better this time by winning the toss and sending them in.

With the gauntlet laid down, the top order not only failed to pick it up but fell on their faces in the attempt. England had rested Chris Woakes, their four-wicket player-of-the-match in Durham, but found Curran more than ready to step up.

Wicketless and comparatively expensive last time out, the all-rounder picked up two lbws in his first four deliveries here. Captain Kusal Perera had defied England for more than 32 overs in the previous match but followed that with a two-ball duck, undone by an accurate, attacking length in a manner that Avishka Fernando would replicate a few seconds later.

Pathum Nissanka was next to go, aiming a reckless drive at a ball that rearranged his stumps. Charith Asalanka – fresh from a debut duck – then failed to get on top of a Willey bouncer and flapped to short mid-wicket.

At 21 for four, Sri Lanka were staring at a truly dire situation. Step forward De Silva, who took belated advantage of the fielding restrictions to unleash a handful of boundaries and then forged stands of 65 with Wanindu Hasaranga and 78 with Dasun Shanaka.

De Silva was particularly strong on the pull, drove ebulliently when he sniffed a half-volley and showed admirable nous when he stepped away and redirected Mark Wood’s 90mph pace to third third-man ropes.

He was nine short of a well-deserved hundred when he lifted another Willey bumper to deep square, with Curran having already taken care of Hasaranga in similar fashion. He punched the air when Chamika Karunaratne’s feather edge brought him a fifth, better than his previous white-ball figures for England and Surrey, and Willey came close to matching him as he got the better of Shanaka (47) and Binura Fernando.