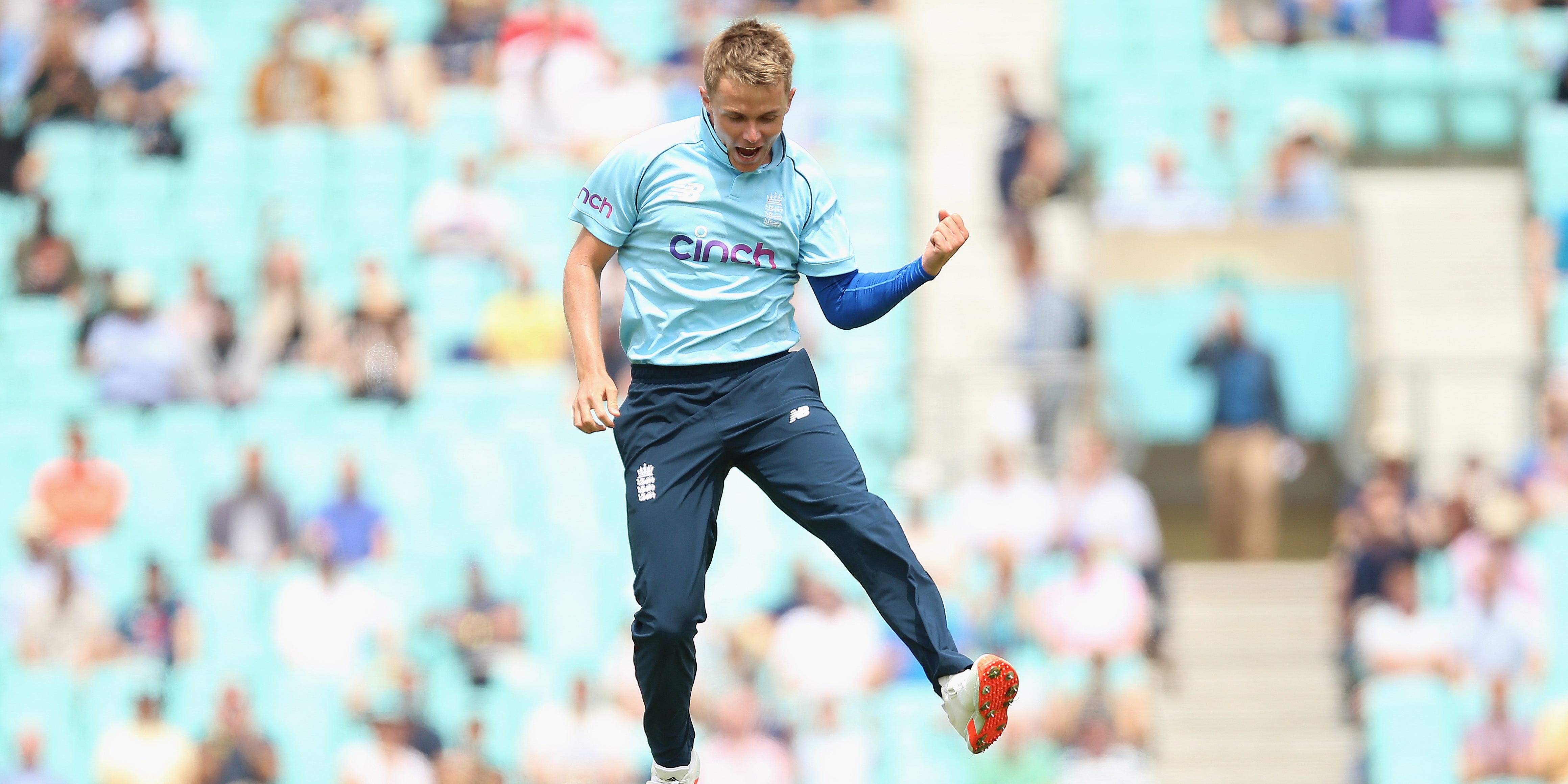 Sam Curran reflected on a feeling of “pure elation” after recording his first five-wicket haul for England in front of an approving home crowd.

The Surrey all-rounder did the heavy lifting for his side as they sealed the Royal London one-day series against Sri Lanka with an eight-wicket win, claiming figures of five for 48 to leave the batsmen a straightforward chase of 242.

Not only was it the 23-year-old’s first five-for in the international arena, but his first at any level of white-ball cricket after 164 matches.

The occasion could hardly have been more apt, with plenty of familiar faces on hand to cheer him on as the Kia Oval finally welcomed England, and England fans, back for the first time since the pandemic took hold.

“It was really special, such a good moment that I can’t really describe it,” he said.

“It’s pure elation and enjoyment. I had a few family and friends here so I’m just happy with how it went.

“We’ve played a lot of cricket in front of empty stadiums for obvious reasons, so to be back in front of a home crowd at The Oval gave it that extra buzz. It’s one of my favourite grounds in the world and I showed that today.”

Curran looked to have ended the game as a contest when he removed three of Sri Lanka’s top order batters in his first two overs with the new ball. With David Willey chipping in at the other end, they were facing a rout at 21 for four.

But Dhananjaya de Silva’s 91 led them back to a respectable 241 for nine, even though that merely afforded the likes of Jason Roy (60), Joe Root (68 not out) and Eoin Morgan (75no) the chance to fill their boots in the chase.

Morgan will have been most relieved to pocket a score after going 15 innings across both limited-overs formats without a half-century in England colours.

By the end of the chase his confidence seemed safely restored thanks to eight fours and a six and his was a popular knock in the home dressing room.

“It was really nice to see him back in the runs and showing his class. The way we batted was just clinical, to make it look easy shows what this group is all about.”

With the Royal London series already secure, England will now make changes on Sunday, with a probable debut for Sussex all-rounder George Garton and also possible chances for the likes of Tom Banton, Liam Livingstone and Liam Dawson.

“There’s an eye on the Pakistan series next week and 50-over cricket is a chance to bring guys in. We’re always looking to grow and get better.”