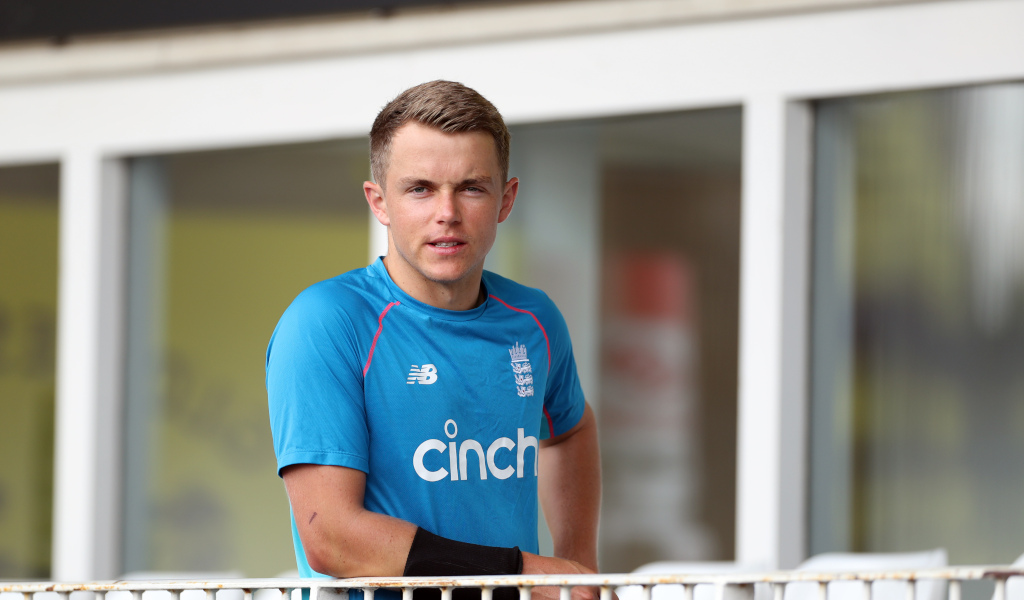 England all-rounder Sam Curran has been ruled out of the T20 World Cup with a lower back injury.

Curran complained of back pain after Chennai Super Kings’ Indian Premier League fixture on Saturday against Rajasthan Royals and a scan later revealed the injury.

He will fly back to the UK in the next couple of days and will have further scans before the England and Wales Cricket Board’s medical team review the injury later this week.

Curran’s brother, Tom, has been drafted into England’s squad for the T20 World Cup, while the duo’s Surrey team-mate Reece Topley has been added as a travelling reserve.

“Extremely gutted. Absolutely loved my time with Chennai this season,” Sam Curran said in a video posted by the Super Kings. “The boys are doing extremely well. It hasn’t really sunk in yet, but I’m leaving the team in a fantastic space. The boys are playing really good cricket. I want to be supporting them from where I am the next few days. Once it’s all sunk in, I’ll definitely be supporting the team, and I’m sure they can go all the way and lift the trophy”