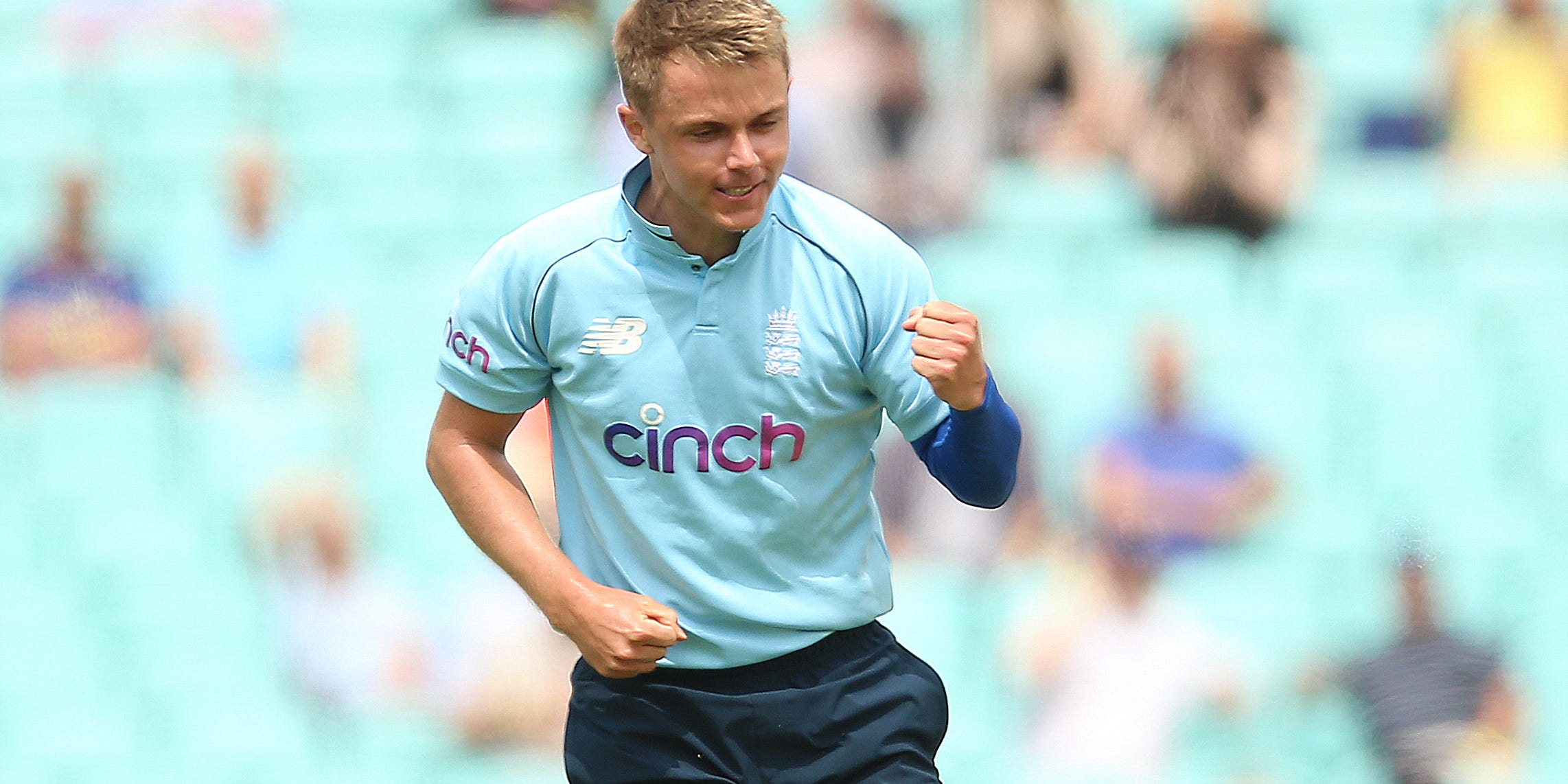 Sam Curran claimed the first five-wicket haul of his white-ball career as England wrapped up the Royal London Series against Sri Lanka with a game to spare at the Kia Oval.

The hosts sauntered to an eight-wicket victory as Joe Root and Eoin Morgan piled on an unbroken stand of 140, comfortably chasing down a target of 242 to make it 2-0 heading to Sunday’s finale in Bristol.

Curran was promoted to new-ball duties on his home ground and rose to the occasion with figures of five for 48, including three in his first nine deliveries as the tourists slumped to a torrid 21 for four.

Dhananjaya De Silva’s excellent 91 staved off the threat of outright humiliation as they reached the relative respectability of 241 for nine but that was still nowhere near enough to constrain the world champions.

Root picked up precisely where he left off in making a match-winning 79 not out in Durham on Tuesday, easing to an elegant 68no but Morgan’s knock came with added importance. He had gone 15 innings and 10 months without an international half-century but hit his way back into form with 75no, including eight fours and a six.

After bowling out Sri Lanka for 185 in the opening match, Morgan laid down the gauntlet by sending them in first again and watched as the top order not only failed to pick it up but fell on their faces in the attempt. England had rested Chris Woakes, their four-wicket player-of-the-match on Tuesday, but found Curran more than ready to fill his shoes.

Wicketless and comparatively expensive at Chester-le-Street, he was revitalised here, taking two wickets in his first over as a pushy, attacking length and a hint of swing condemned Kusal Perera and Avishka Fernando to lbws.

Pathum Nissanka did succeed in getting his front pad out of harm’s way but it came at the expense of his middle stump as Curran cashed in on a reckless drive. When Charith Asalanka joined in the exodus in the seventh over, flapping a David Willey bouncer to short mid-wicket, it already looked a lost cause.

Step forward De Silva, who first showed his team-mates how to utilise the fielding restrictions and then set about putting on 65 with Wanindu Hasaranga and 78 with Dasun Shanaka.

De Silva was particularly strong on the pull, drove ebulliently when he sniffed a half-volley and showed admirable nous when he stepped away and redirected Mark Wood’s 90mph pace to third-man ropes.

His effort was worthy of a maiden century, but he fell nine short when he pulled Willey into the safe hands of Root. England’s middle-over work had been lacklustre, Tom Curran and Adil Rashid sending down 20 wicketless overs for 93, but the younger Curran banked his first international five-for as he and Willey (four for 64) rebooted their double act. Neither is known for speed or bounce but together they took six wickets from insistent short-pitched bowling.

The chase was led off by Jason Roy, in rude health on his return from hamstring trouble. He dominated the powerplay, scoring 41 of England’s 65 runs as he stood tall and hit the ropes hard.

One towering six aside, Jonny Bairstow settled for a supporting role before dragging down his stumps for 29. Roy continued doling out the punishment and had sped to 60 when De Silva threw himself in their air to pull off a quality catch. Roy blinked for a second, nodded his appreciation, and reluctantly turned for the pavilion.

That cleared the stage for Root and Morgan, who quickly set to work. Root wasted no time relocating the groove that served him so well 48 hours earlier, measuring the gaps in the field and picking them out with minimalist steers and pushes. There was more ebb and flow about Morgan, but he roared into life with four fours in six deliveries from Chamika Karunaratne.

He reached his 50 at exactly a run-a-ball, 13 quicker than his partner, and entertained the crowd with a trademark reverse sweep before charging Hasaranga for six. Root’s work was done when Morgan dragged the winning runs through square leg, leaving seven overs unused and no doubt about the balance of power.