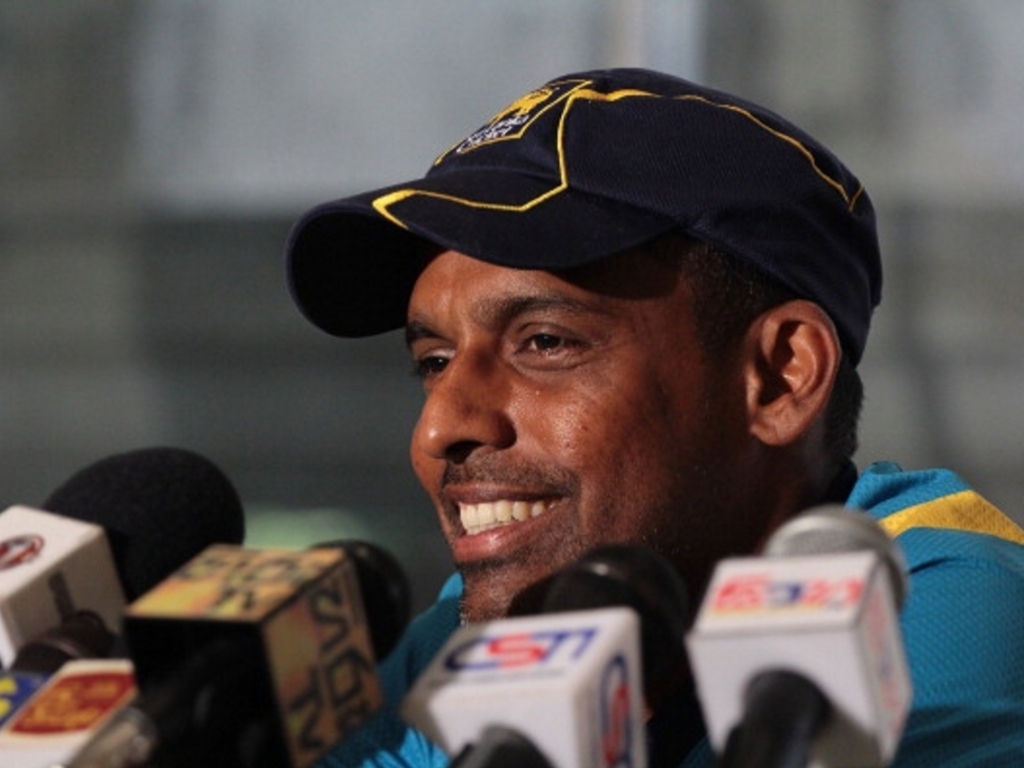 Former Sri Lanka batsman Thilan Samaraweera has been appointed to the role of batting consultant by the Bangladesh Cricket Board for the visit of England.

This appointment will be the second time he has taken up a consultancy with a national team, having worked with Australia ahead of their tour to Sri Lanka.

BCB president Nazmul Hassan, confirmed the appointment, stressing the position was a temporary one with Samaraweera only hired for the duration of the England visit, he intimated that the contract could be extended though and also claimed the BCB was looking for a spin bowling coach at the moment.

Hassan said: “Thilan Samaraweera, the batting specialist, has been hired for the England series as a consultant,

“We will see if we want to extend him. We are still looking for a spin bowling coach. [We will] get the best among those available. We hope to appoint one before the New Zealand series.”

Bangladesh fielding coach, Richard Halsall has been promoted to assistant coach after Ruwan Kalpage was sacked for failing to report for duty on time.

Halsall was appointed to his role as fielding coach shortly after head coach Chandika Hathurusingha, was hired.