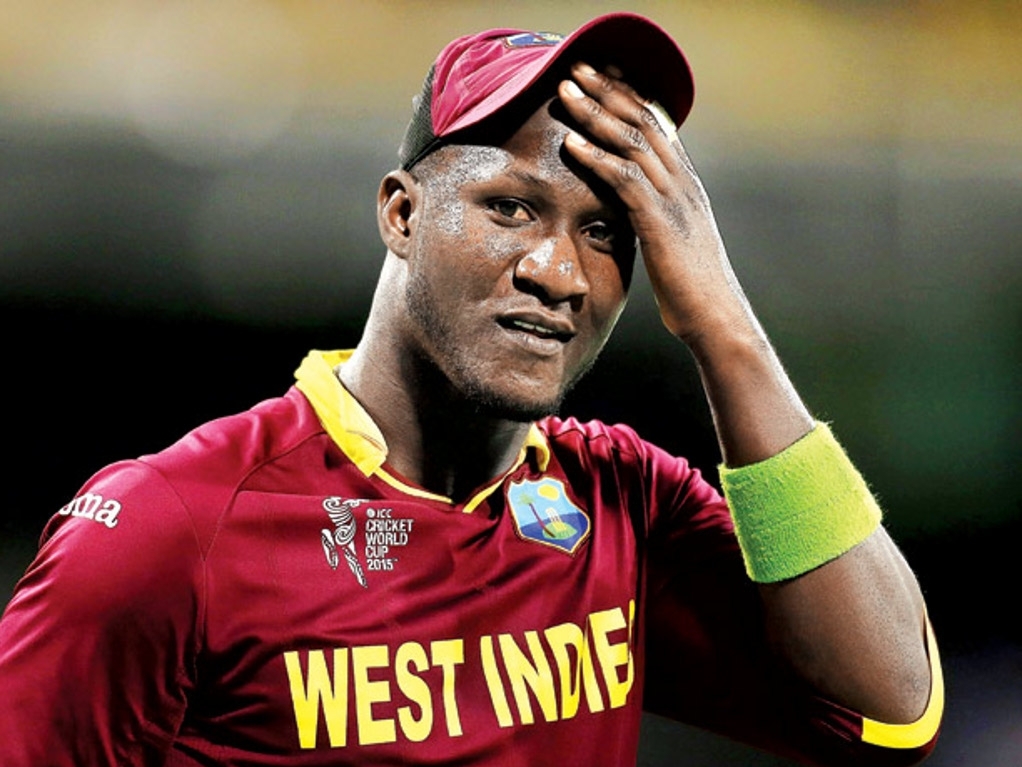 Former West Indies Test skipper Darren Sammy has expressed disappointment at not being named on the 15-man contract list named by the WICB, but says he is determined to do well when given the chance.

Sammy was not part of the central contract group for the first time in nearly a decade, and he has theorised that it might be due to his retirement from the longest format. He is still the T20 captain.

Sammy said, as reported by Mid Day: "I am disappointed that I never received a contract from the WICB, but it's not my decision.

"I've played the two limited-overs formats for West Indies on a regular basis and performed the role I was asked. It's very disappointing, particularly as I am the Twenty20 captain, but life goes on.

"I guess they (WICB) are more focused on Test cricket, which I've retired from, but I'm fully committed to the One-Day and Twenty20 format for West Indies if selected.

"Looking back, when I was growing up I only dreamed of playing for West Indies but now I can travel the world and play for so many different franchise teams.

"I have never missed a chance to play for West Indies and have always put playing for my country first and I have always made myself available for selection."